No one was injured when a fire broke out on DFDS ‘combined freight and passenger vessel VICTORIA SEAWAYS during the night between Kiel, Germany and Klaipeda in Lithuania.

The fire was observed on the ship’s main deck at 00:52, when the ship was about 22 nautical miles from Nexø on Bornholm. The ship´s extinguishing system was activated and the crew gained control of the fire relatively quickly.

At the same time the passengers gathered at the ship´s muster stations from where evacuation can be carried out quickly.

After one hour the crew had the situation under control, and the ship could proceed to Klaipeda where it is expected to arrive at 12:30 CET today.

On board are 301 passengers, 37 crew members and 160 freight units in the form of trailers, containers, trucks, etc. In addition, there are 48 cars and two buses on board.

The extent of the damage to goods and vehicles on the car deck, where the fire broke out, cannot be assessed until the ship is in port in Klaipeda. No other area on the ship other than the main deck, which is a closed vehicle deck, was affected by the fire.

The cause of fire is unknown.

The ship, built in Italy in 2009, is a 200 meter long, combined freight and passenger ship with capacity for 600 passengers. It sails for DFDS Seaways in Lithuania under the Lithuanian flag and with Lithuanian crew. 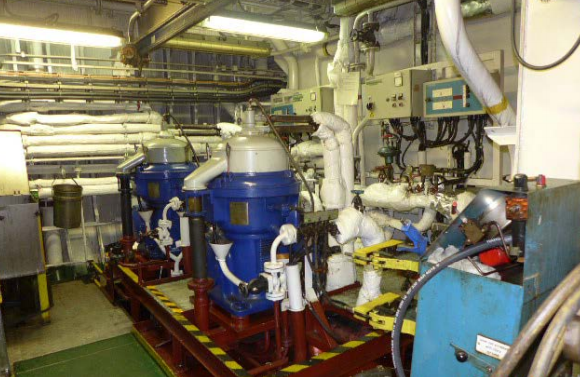