At around 02.30 this morning, 4 December 2013, a fire broke out on the ro-ro vessel CORONA SEAWAYS, while the vessel was en route from Frederica to Copenhagen.

Fortunately, there has been no report of any casualties. There were 19 crew members on board as well as 10 passengers. Everyone has been examined for smoke inhalation. The crew were able to bring the fire under temporary control with the onboard sprinkler system, but the fire flared up again.

The ship arrived in the port of Helsingborg at 07.00 this morning, where the fire was attended by the fire services in Helsingborg who extinguished the fire.

Since 2008, the ro-ro has been sailing under charter on DFDS, between Klaipeda in Lithuania, Copenhagen and Fredericia.

The fire broke out on the ship’s closed main deck. The fire will be investigated by the authorities, who will also determine the cause of the fire. The extent of damaged caused to the cargo has not yet been established but we will inform our customers a soon as we know more about this and when the ship can be back in operation. 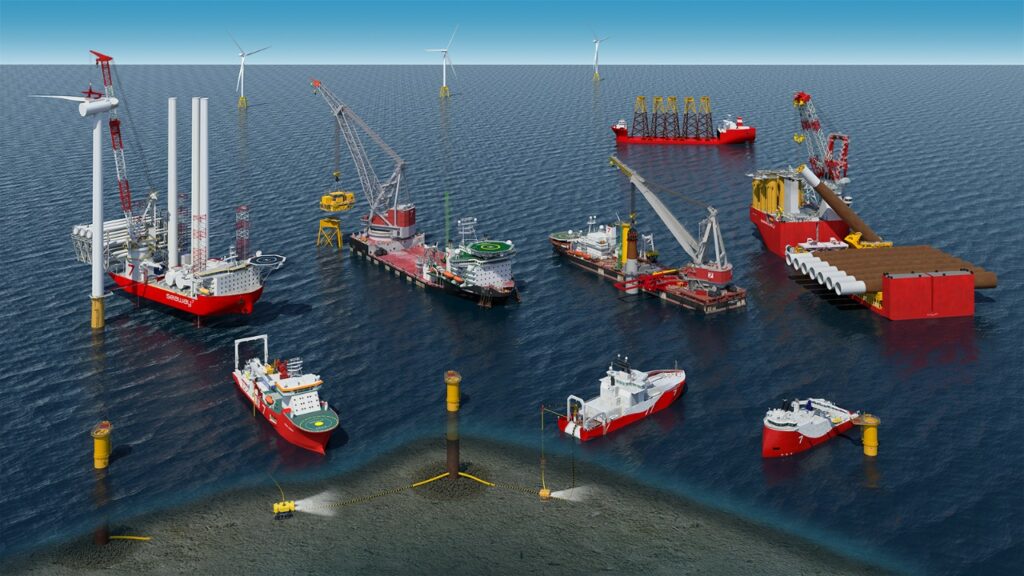