A very large ore carrier of Polaris Shipping, South Korean owner of the ill-fated Stellar Daisy that sank off Uruguay in March 2017, has been stuck for four days off Brazilian coast after a generator fire, Yonhap reports citing the company.

According to the initial findings, the fire, which broke out in one of Stellar Samba’s generators on May 26 while the ship was some 50 miles off the Brazilian coast, was allegedly caused by oil leakage.

There have been no injuries reported to the crew members of the ship who managed to contain the fire.

The crew is now focused on restoring power to the ship so it can continue to the port on its own. However, should those efforts fail, Polaris Shipping has dispatched a tug to the scene to tow the stricken bulker to a nearby port, Yonhap reports.

The tugboat is expected to arrive on May 30.

Brazilian maritime authorities have been informed of the incident and a navy ship has been deployed to the spot to monitor the situation.

Stellar Samba was built in 1994 and sails under the flag of Marshall Islands. Based on the latest data from Marine Traffic, the ship was headed from Caofeidian, China to Ponta de Madeira, Brazil. 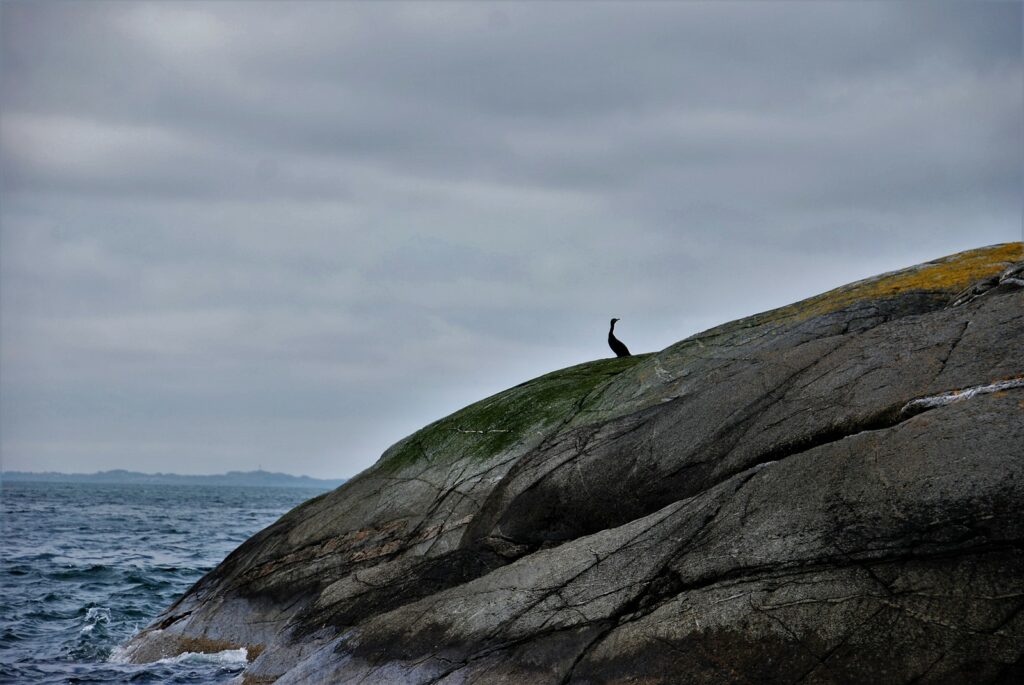