GAZ-SYSTEM has completed the technical acceptance of the Ciecierzyce – Lwówek gas pipeline in Poland, one of the onshore sections of the Baltic Pipe, ahead of schedule after 18 months of construction.

The Ciecierzyce – Lwówek gas pipeline is 69 kilometers long and its route passes through six communes in the Lubuskie and Greater Poland provinces.

The acceptance was made 15 days earlier before the contractual date, after positive hydraulic tests and the geometric piston test.

The next stage will be commissioning.

According to GAZ-SYSTEM, at its peak, over 320 employees were involved in the construction of the pipeline. In total, almost 4,900 welds were welded and 43 trenchless crossings were made under the existing local infrastructure and valuable natural areas.

Ciecierzyce – Lwówek is one of the two sections of the Goleniów – Lwówek gas pipeline, which has a total length of 191 kilometers.

The technical acceptance of the second section of the Goleniów – Ciecierzyce route, which is 122 kilometers long, is planned for mid-June.

Then, start-up and gasification will be carried out on the entire Goleniów – Lwówek pipeline and gas transmission is set to start on 1 October.

To remind, Danish transmission system operator Energinet announced at the end of April that it had completed all work on the Baltic Pipe project in the North Sea.

The 274-kilometer Baltic Pipe is scheduled for full commissioning on 1 January 2023 at full annual capacity of up to 10 BCM. 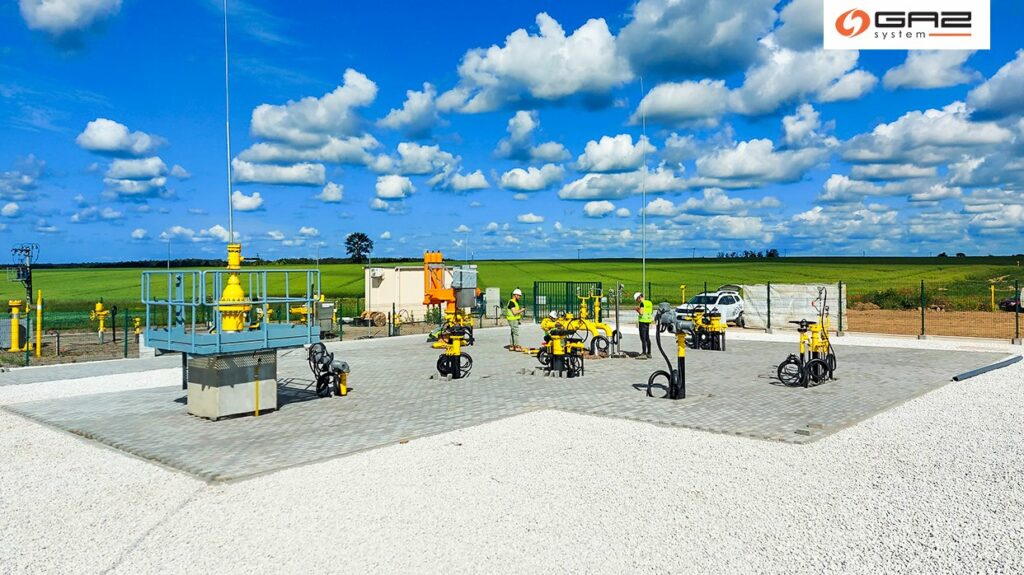