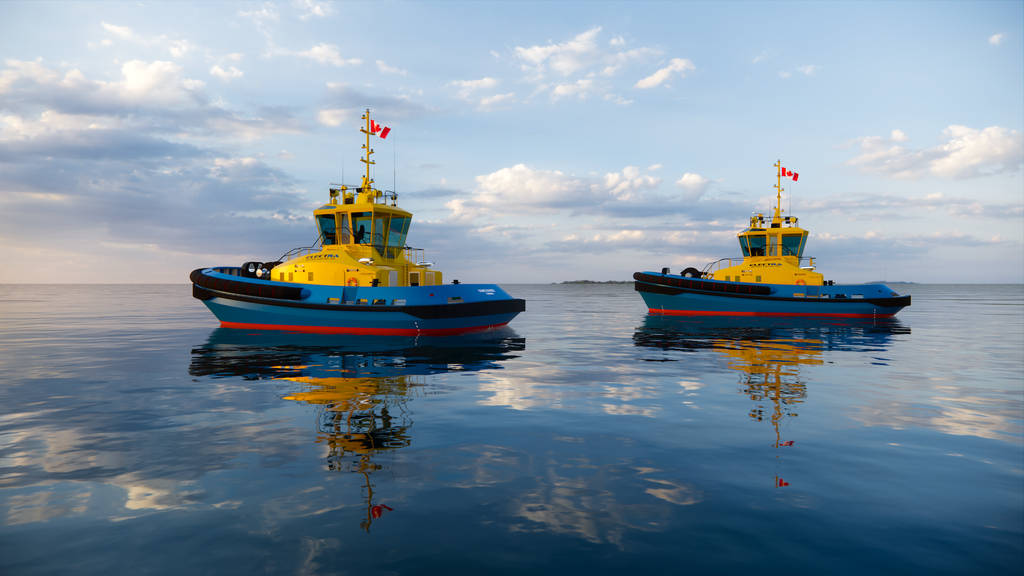 Chile-based tug provider SAAM Towage said it reached an important milestone by closing an agreement with Teck, and Neptune Terminals that will allow the deployment of the first two electric tugs to its fleet.

At full capacity, the new units will reduce 2,400 tons of greenhouse gases each year, according to SAAM Towage.

The ElectRA 2300SX tugs are designed by Vancouver-based Robert Allan and will be built at Sanmar Shipyards in Turkey. With an overall length of 23 meters, the tugs will feature a 70 tons Bollard Pull performance, the company informed.

In addition, the tugboats will be powered by two separate battery Li-ion energy storage systems, making them 100% electric and zero-emissions ships. They will be charged by British Columbia’s hydroelectric power grid.

“This partnership is based on a shared commitment to do our part to address the global challenge of climate change by reducing our carbon footprint. In addition to this, the tugs will significantly reduce the impact of underwater noise, which is another concern in British Columbia’s waterways.”

SAAM Towage expects the delivery of the tugs during the second half of 2023, according to the company. 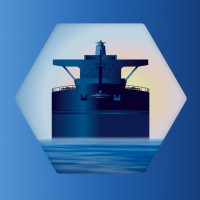 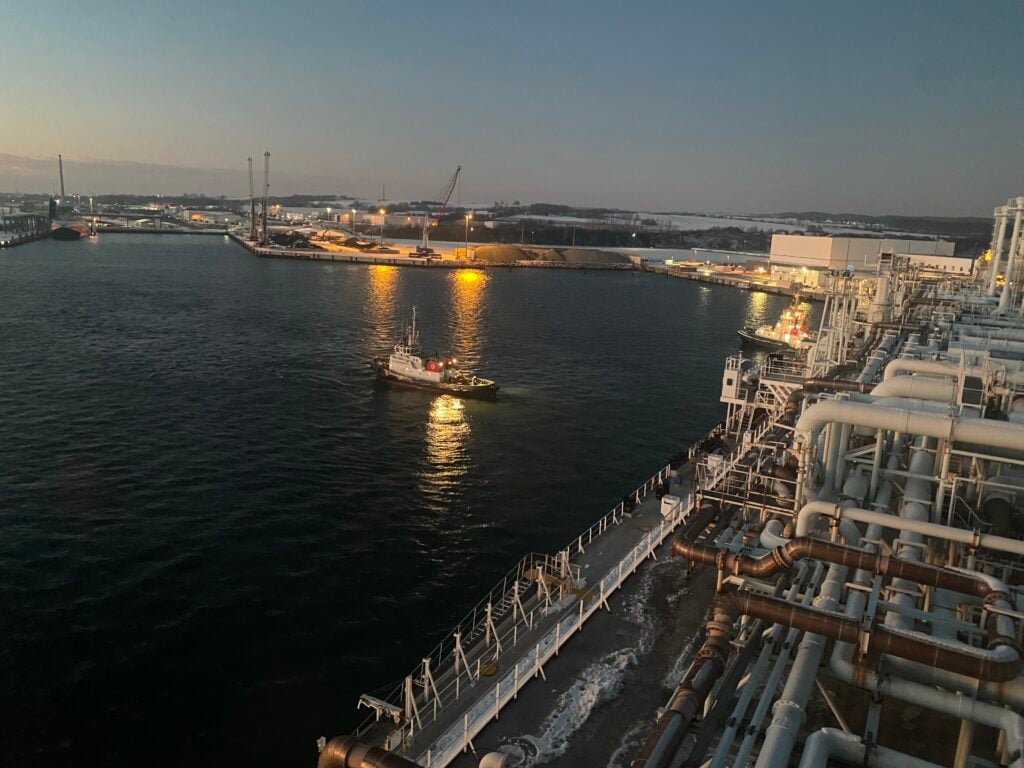