The largest LNG carrier to dock at Dragon LNG’s Waterston terminal arrived in Milford Haven on Monday 16 August; just over 12 months after the terminal greeted its first LNG vessel.

The Murwab is the first Q-Flex vessel to offload at Dragon LNG and has sailed from Ras Laffan, Qatar, with over 150,000 cubic metres of liquefied gas on board.

Discharge to the on-shore terminal will take about 24 hours.

Normal exclusion zones were enforced during the ship’s arrival and the event is being treated very much as “business as usual” by Milford Haven Port Authority.

Q-Flex carriers have 40 per cent lower energy requirements and carbon emissions than conventional LNG carriers. Said Alec Don, Chief Executive Milford Haven Port Authority: “Although this is the largest ship ever to berth at the Dragon LNG terminal this is exactly what the terminal was designed for.

Our careful planning over many years ensures the safe and efficient handling of these vessels enabling such manoeuvres to be integrated into the Port Authority’s daily operations.

This is very much part of the new energy era in which Milford Haven is leading the UK. 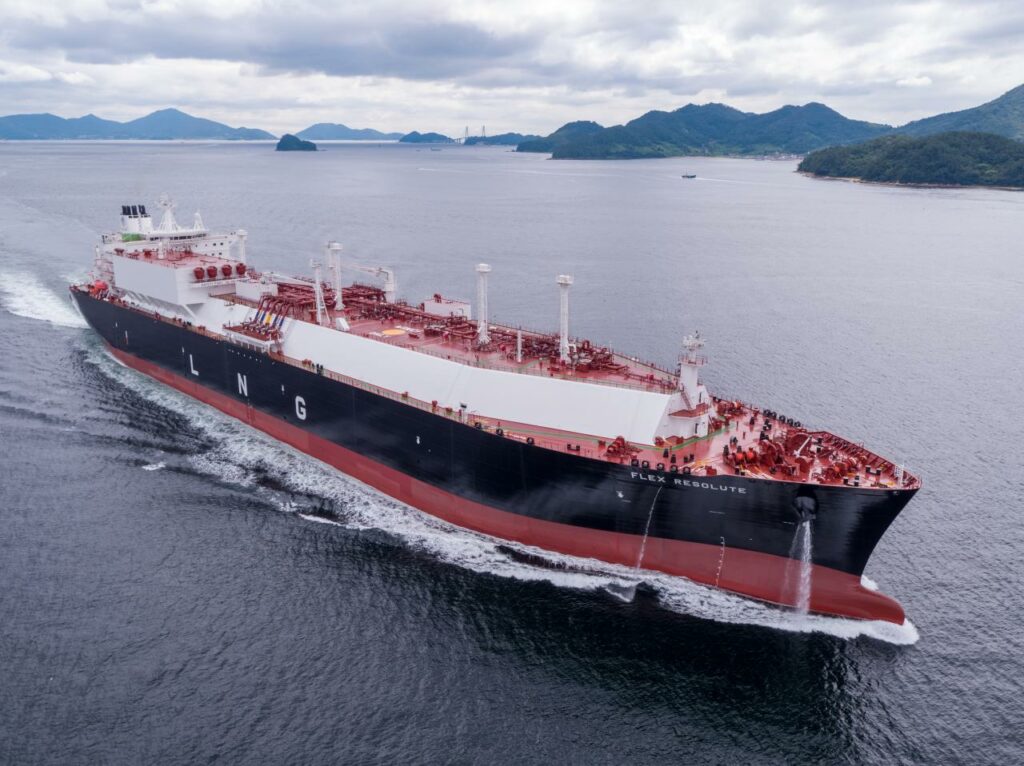