Redes Energéticas Nacionais (REN) has welcomed the first Q-Flex vessel to arrive in Portugal at its Liquefied Natural Gas Terminal (LNG) in Sines.

Q-Flex vessels are the latest generation gas tanker ships, able to carry up to 216,000 m3, about one and a half times as much as average LNG tankers.

Sines LNG Terminal is equipped to handle these vessels as it is a deep-water port and now has increased storage capacity thanks to an expansion project completed in 2012.

Sines Terminal, besides its strategic location as a gateway to Europe, is able to store up to 390,000 cubic metres of LNG and then transfer it to other ships. These factors, together with the gains of efficiency and scale resulting from the terminal’s expansion, make this REN infrastructure one of the most competitive terminals in Europe and a worldwide benchmark.

REN’s COO, João Conceição, said “Sines Terminal is a critical component in ensuring supply security for Portugal and the rest of Europe. Its characteristics, location and operating efficiency make it more and more sought after by operators”. 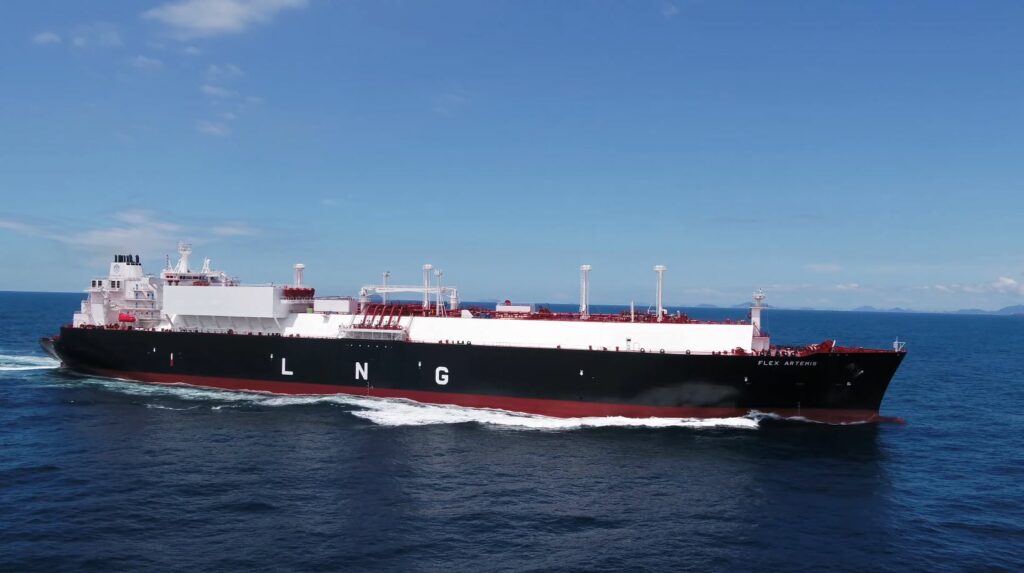