The 1,554 dwt offshore supply vessel (OSV) Mermaid Challenger is currently undergoing repair and maintenance work in TRIYARDS’ 10,000MT floating dock which was converted from a load out barge. The Group has received several enquiries ever since the dock’s commissioning in April and the Lewek Hercules already has another contract in its pipeline.

TRIYARDS’ Chief Executive Officer, Mr Wong Bheet Huan, said: “ The speed with which we secured this repair job attests to our leading reputation in the industry. Although Southeast Asia is a strong but competitive market for ship repair, we are confident of building a leading position in this area by focusing on repairs of offshore vessels. We had stated that part of our growth strategy was to grow a revenue stream from ship repairs and I am pleased to have fulfilled our promise to investors with this important milestone.”

TRIYARDS has delivered six Self – Elevating Units (SEU) since 2007 and with another two contracts currently in its orderbook, the Group is regarded as a leader in Southeast Asia for these mobile jack-up rigs.

In May 2013, the Group also announced the launch of its newly designed Premium Class 400 HPHT (high pressure, high temperature) Drilling Jack-Up Rig, the TDU – 400, making it one of only three Singapore yards able to design and build its own proprietary drilling jack-ups and SEUs.

TRIYARDS offers a broad spectrum of engineering and fabrication services that are marketed under the “TRIYARDS” brand. The Company currently owns and operates two fabrication yards in Ho Chi Minh City (TRIYARDS SSY) and Vung Tau (TRIYARDS SOFEL) in Vietnam, as well as another in Houston in the US (TRIYARDS Houston). TRIYARDS SOFEL and TRIYARDS SSY are equipped with heavy – lift gantry cranes and deepwater berths, and both yards have the capability to undertake large – scale projects to fabricate different components of fixed platforms, as well as vessel conversion and construction. 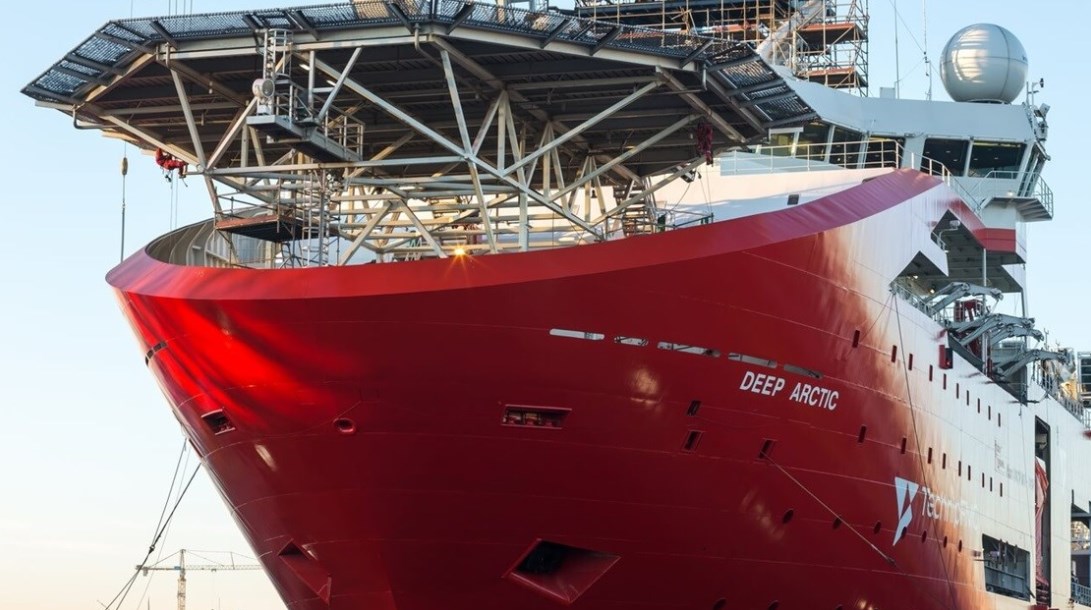