The first sailors to join the Royal Navy’s brand new aircraft carrier HMS Queen Elizabeth have arrived in Rosyth to become the key members in the team building the country’s most powerful warship. Eight personnel have become the first of many members of the ship’s company to join the ship and will now work alongside the Aircraft Carrier Alliance as the 65,000 tonne carrier begins to take shape.

They will learn about the ship and technological advances and feed this in to developing the ship’s organisation, routines and procedures so that she is ready to sail and operate as soon as the shipyard has finished building. Due to be handed over to the Ministry of Defence in 2016, the HMS Queen Elizabeth will be huge at 280 metres in length and capable of embarking 40 aircraft – double the current capability of an aircraft carrier.

Led by Captain Simon Petitt, the Royal Navy team will be the first sailors to join an HMS Queen Elizabeth since a dreadnought class battleship of the same name, launched in 1913, was decommissioned in 1948.

Captain Petitt said: “I am privileged to be charged with bringing the Royal Navy’s future Flagship to life. HMS Queen Elizabeth will be at the heart of the Royal Navy for the next 40 to 50 years and will ensure that we can protect the UK’s interests wherever in the world successive governments wish to send her. I am proud to be in charge of the small but rapidly growing team and I know that everyone of my crew is also proud to be breathing life into this wonderful Ship.”

Leading Writer Claire Butler said: “Becoming the first member of the Royal Navy to wear this cap tally is a fantastic honour. When she is fully operational HMS Queen Elizabeth will be home to as many as 1,600 men and women. My main task will be to help set up the routines and procedures that will help the rest of the crew to do their jobs. We are all well trained and as a team will make sure this warship becomes operational and safeguard the worlds oceans.”

HMS Queen Elizabeth and HMS Prince of Wales are being constructed at shipyards across the UK and assembled at Babcock’s dockyard in Rosyth, Fife.

A massive project, the carrier measures 56 metres from keel to masthead which is over four times taller than the Niagra Falls and at 65,000 tonnes it weighs three times as much as HMS Illustrious.

The First Sea Lord, Admiral Sir Mark Stanhope, said: “Every warship is brought to life by its people and this, the arrival of the first member of HMS Queen Elizabeth’s ships company, marks a milestone in bringing this ship into operational service.”

The aircraft carriers HMS Queen Elizabeth and HMS Prince of Wales are being delivered by the Aircraft Carrier Alliance, a unique partnering relationship between BAE Systems, Thales UK, Babcock and the UK Ministry of Defence. 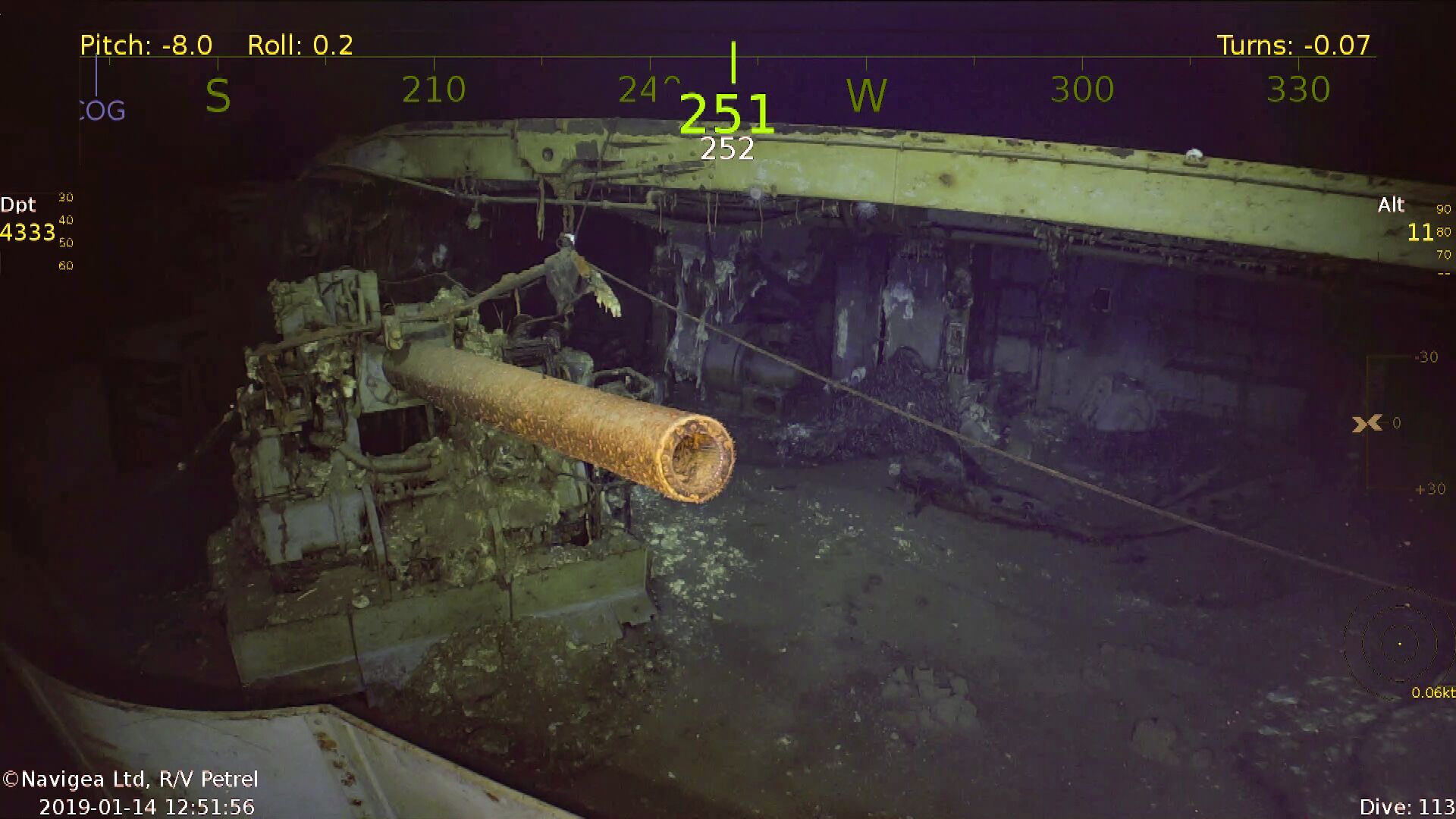