Italian shipbuilder Fincantieri has held a steel cutting ceremony of the bow section of the fourth Royal class ship for cruise operator Princess Cruises, a brand of Carnival Corporation.

The steel cutting ceremony was held at Fincantieri’s shipyard in Castellammare di Stabia on November 3, 2016.

The newbuilding follows its sister ships Royal, Regal and Majestic Princess and is scheduled for delivery in 2019.

The section of the newbuilding weighs about 10,500 tons and is over 130 meters long. It will be transported by sea and assembled to the rest of the unit under construction in the yard of Monfalcone, Fincantieri said.

The new unit will have a gross tonnage of 145,000 tons and will be able to accommodate 4,250 passengers on board. 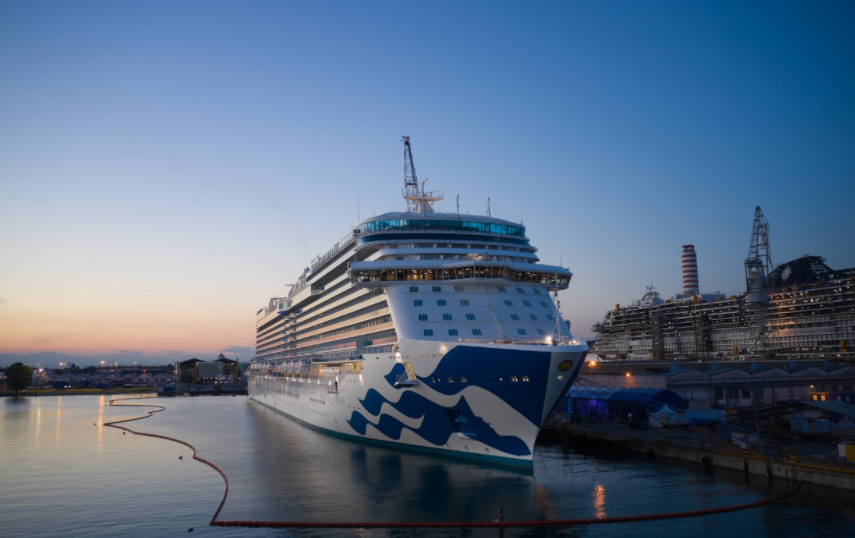