First Subsea Ltd has won a contract to provide platform mooring connectors to the Kincardine floating offshore wind farm situated off the coast of Aberdeen in Scotland.

The company, part of the First Tech Group based in Aberdeen, has confirmed it’s secured the contract with Spanish developer and construction company Cobra Group to provide platform mooring connectors (PMCs) for the 50MW wind farm.

The PMC was developed by the Lancaster-based company specifically to address the shortfall in mooring technology in the floating offshore wind market. The PMCs will be used to connect the semi-submersible platform to mooring lines at a water depth of 45m-143m. The connector will allow the mooring lines to be pre-laid on the seabed, prior to the arrival of the wind turbine structure.

Once the structure is in place, the end of the mooring line will be collected from the seabed anchor and connected into the PMC located on the platform’s hull. The connector will then automatically engage and provide a mooring system.

Greg Campbell-Smith, First Subsea’s Sales and Business Development Director, said: “As a UK company, First Subsea is proud to be supplying platform mooring connectors for the Kincardine Floating Offshore Windfarm. We are pleased to be part of this project which is at the forefront of the UK’s technology and innovation plans to decarbonise our energy supply.”

The Kincardine offshore floating wind farm is a pilot project 15km off the coast, south of Aberdeen. It began generating renewable power in September last year with the installation of the first turbine.

The project will be completed next year with the installation and commissioning of an additional five 9.5 MW MHI Vestas turbines each installed on a floating substructure. 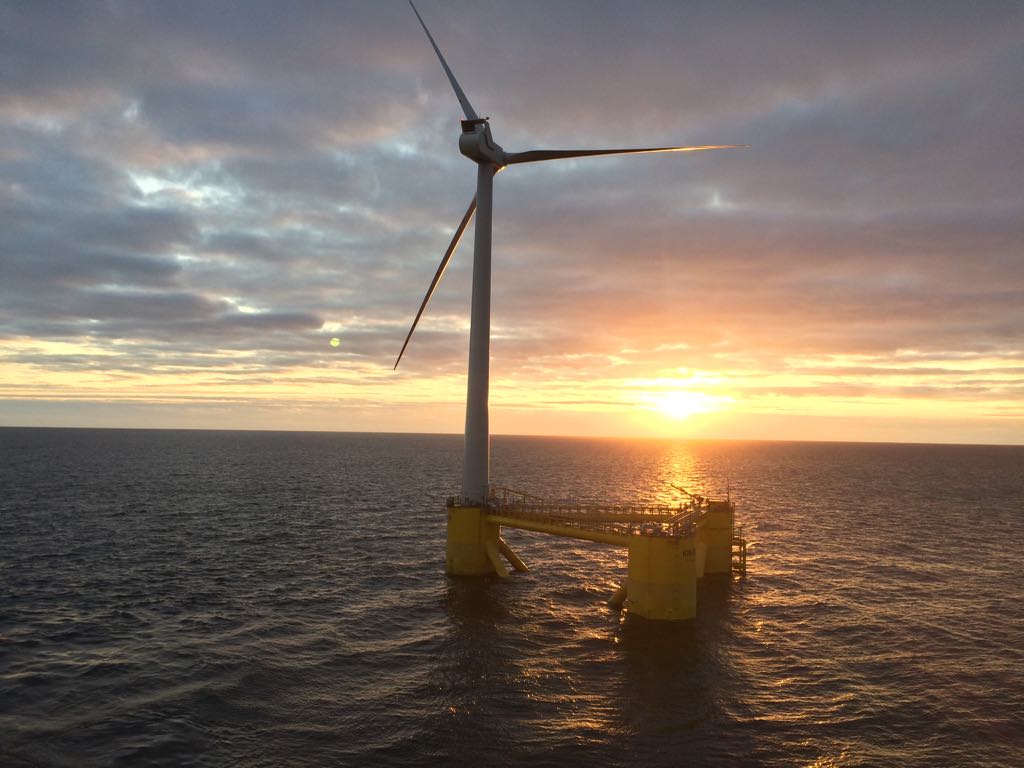