Scottish oil field services firm Fletcher Shipping has managed to remain afloat in the last minute as it has struck a deal with a private investment fund.

Following a major downturn in the offshore oil and gas industry, the company was forced into administration as it was experiencing cash problems. PricewaterhouseCoopers, which was appointed as the company’s administrator, together with the company’s lenders managed to strike a deal to sell the company’s assets under an accelerated process.

Under the deal, Grovepoint provided GBP 18 million to finance the transaction.

The arrangement will allow the company to resume its operations, however shareholders and creditors would not be able to fully recover their lending.

The deal also ensures stability to self-managed crew serving on board the company’s vessels.

The company has four ships in its fleet, FS Pegasus, FS Aquarius, FS Pisces and FS Taurus and two more on order. 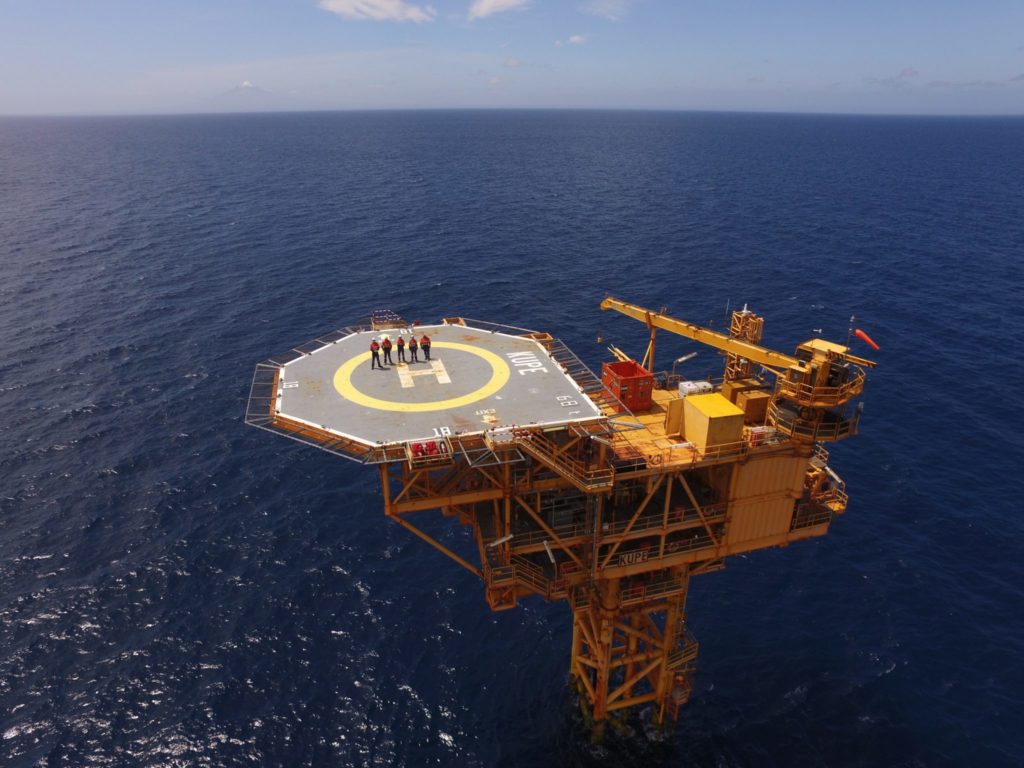