According to CROE, this is the third project that the company will complete for World Direct Shipping. Previous projects included the supply of scrubbers for the shipping company’s Queen B and Queen B II vessels.

By installing scrubbers on its vessel, World Direct Shipping aims to continue using heavy fuel oil (HFO) as known and reliable fuel while meeting the IMO/MARPOL regulations and safeguarding the environment.

It is estimated that CROE’s multistream scrubber will remove about five tons of SO2 emissions per day from the combined exhaust from the main engine plus three auxiliary engines.

In addition to reducing the SO2 emissions, several studies have now shown that scrubbers also reduce the larger airborne particles and, in conjunction with HFO, have a carbon footprint that is significantly smaller than when using low sulfur fuels such as very low sulfur fuel oil (VLSFO) and marine gas oil (MGO), CR Ocean Engineering said.

According to the manufacturer, the Queen B III will be installed with an open loop scrubber with the ability to be modified later to a closed loop or hybrid.

It will also be designed to have a “bottom inlet” configuration and will be installed outside the existing funnel, thus allowing for maximum pre-assembly and faster installation. 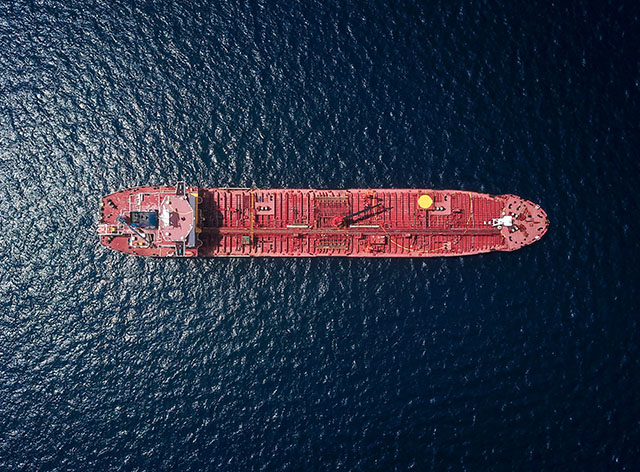