The Long Beach Board of Harbor Commissioners has elected Federal Maritime Commission’s Mario Cordero for the position of Executive Director of the Port of Long Beach, California.

Elected by the board on April 15, Cordero intends to continue his service to the Federal Maritime Commission through May 12.

He will assume his duties at the Port of Long Beach on May 15, where he will be responsible for daily leadership of the Nation’s second busiest container port.

When considered in combination with the neighboring Port of Los Angeles, the two complexes are the largest gateway by volume for international commerce entering and leaving the United States.

“Commissioner Cordero is an excellent choice to lead the Port of Long Beach,” Michael Khouri, Acting Chairman, said, adding that Cordero “understands the criticality of transportation and trade to the strength of national economic competitiveness.”

Cordero began his service on the Federal Maritime Commission in June 2011 and in April 2013, he was designated by President Barack Obama as the Chairman of the Commission, a position he held until January of this year. 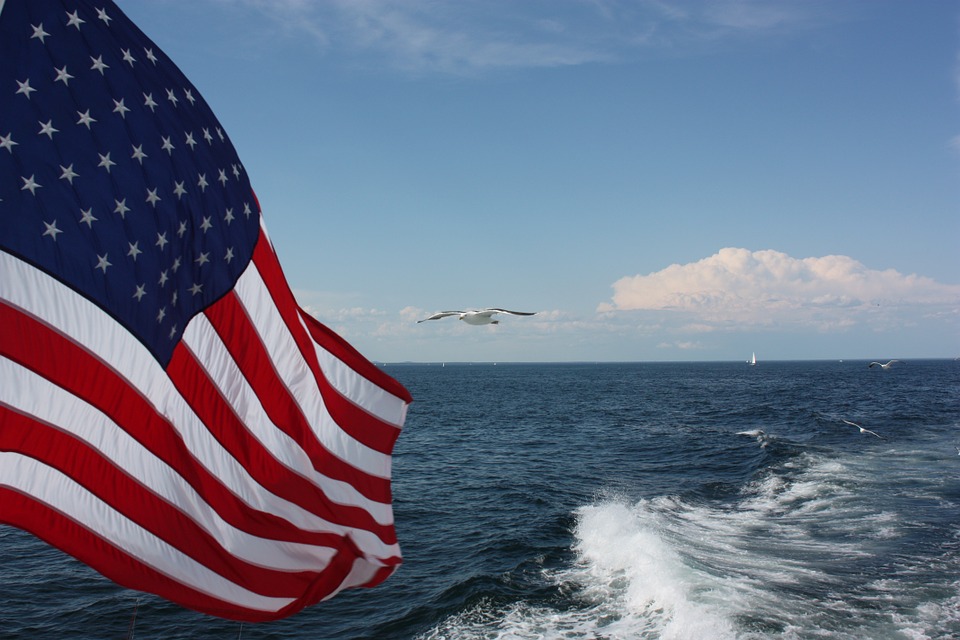 Biden appoints new chair of Federal Maritime Commission
Posted: 20 days ago
FMC launches investigation into container-related practices at major US ports
Posted: 4 months ago
Ports of Vancouver, BC, Tacoma, and Seattle to phase out maritime emissions by 2050
Posted: 12 days ago