FOGL, the oil and gas exploration company focused on its extensive licence areas to the South and East of the Falkland Islands, has announced the completion of the 2012 drilling programme.

The Scotia well (F31/12-01) has been successfully plugged and abandoned, bringing to an end FOGL’s 2012 drilling programme. Both the Loligo and Scotia wells have been completed safely and within budget. The Leiv Eiriksson will now be demobilised and transit to Norway in the near future.

Tim Bushell, Chief Executive of FOGL, said: “FOGL would like to thank all the contractors and their employees who have contributed to the planning and execution of the drilling campaign. In particular, we would like to thank AGR, Ocean Rig and the many other contractors on-board the Leiv Eiriksson and the support vessels in the Falklands for the excellent safety, environmental and operational performance achieved during the drilling campaign. We look forward to evaluating the results of the two wells drilled in 2012 and incorporating these, together with the output from the forthcoming 3D surveys, into our future drilling plans.” 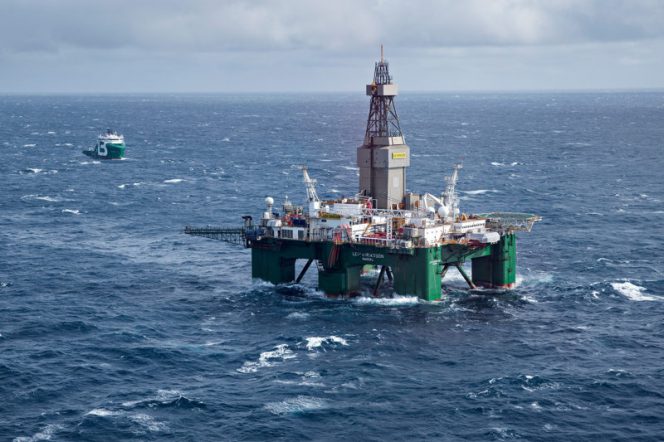