After a near-miss incident occurred on a platform located offshore Canada, an investigation has been launched to look into it. This is the third incident on the platform this year.

The near-miss incident took place on the Hibernia platform, which is operated by Hibernia Management and Development Company (HMDC). According to the operator’s report, which was submitted to the country’s regulator, Canada-Newfoundland and Labrador Offshore Petroleum Board (C-NLOPB), the incident occurred on 17 August 2022.

This incident happened while the personnel were moving a 711 kg elevated feeder machine bridge adapter plate using a certified wire sling rated for 2235 kg. As the lift started the sling failed, dropping the plate approximately 4.8 meters to the adjacent mezzanine deck below, based on HMDC’s report.

Furthermore, there were no injuries as a result of this incident and no personnel were inside the exclusion zone. However, the incident had the potential for fatality, based on the Dropped Objects Prevention Scheme (DROPS) calculator.

Moreover, HMDC immediately ceased pedestal crane operations in the area and initiated an investigation into the root cause of the incident. The C-NLOPB is monitoring the investigation.

Located off the coast of St. John’s, Newfoundland and Labrador, the Hibernia platform was towed to the Hibernia oil field and positioned on the ocean floor in June of 1997. It started producing oil on 17 November 1997. The topsides facilities accommodate drilling, production, and utility equipment on the platform, and provide living quarters for the steady-state crew of approximately 185 people.

There have been several incidents on the Hibernia platform over the years. As this is the third near-miss incident on this platform this year, the investigation into the previous incident was launched back in March 2022 following a second near-miss, which occurred as a crane was lifting a mini container when it made contact with a scaffold hoarding.

Recently, the Canadian offshore petroleum regulator also brought charges against HMDC in relation to an oil spill from the Hibernia platform, which occurred in July 2019.

When it comes to recent deals related to the Hibernia platform, it is worth noting that HMDC renewed a contract with Wood in June 2021 for the provision of engineering, procurement, and construction (EPC) solutions and maintenance on this platform, which the oilfield services provider has been supporting as the incumbent contractor for these services since first oil in 1997. 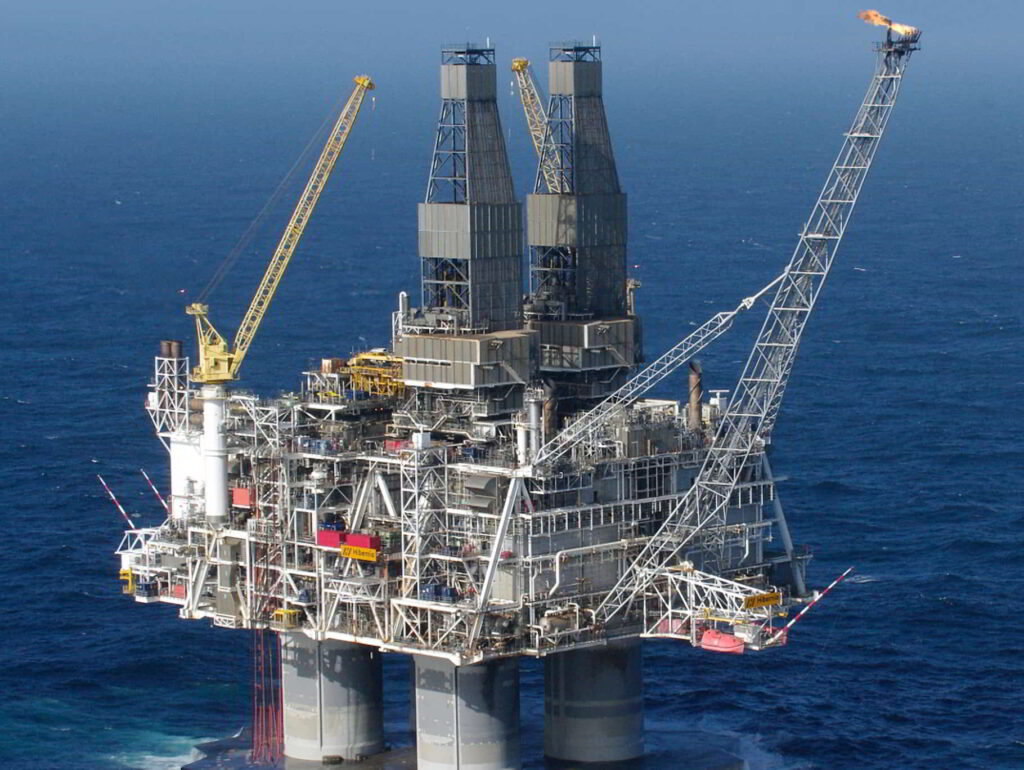