The Fundy Advanced Sensor Technology (FAST) platform, based on OceanWorks International’s preliminary design provided to FORCE, is now in its final testing and sea trials phase.

OceanWorks International’s design for the Platform Gravity Base, which has seen some modifications by FORCE, maximizes stability on the seafloor in a high current environment such as those found in the Minas Passage through its 3-point triangular design.

The platform also incorporates the OceanWorks’ designed Float Release Mechanism (FRM) which will bring a plasma rope to the surface enabling a waiting surface vessel to conveniently recover the FAST platform.

OceanWorks International is a subsea technology company specializing in the design and manufacture of manned / unmanned subsea systems and specialized equipment for the scientific and environmental, oil and gas, military, and other marine markets. 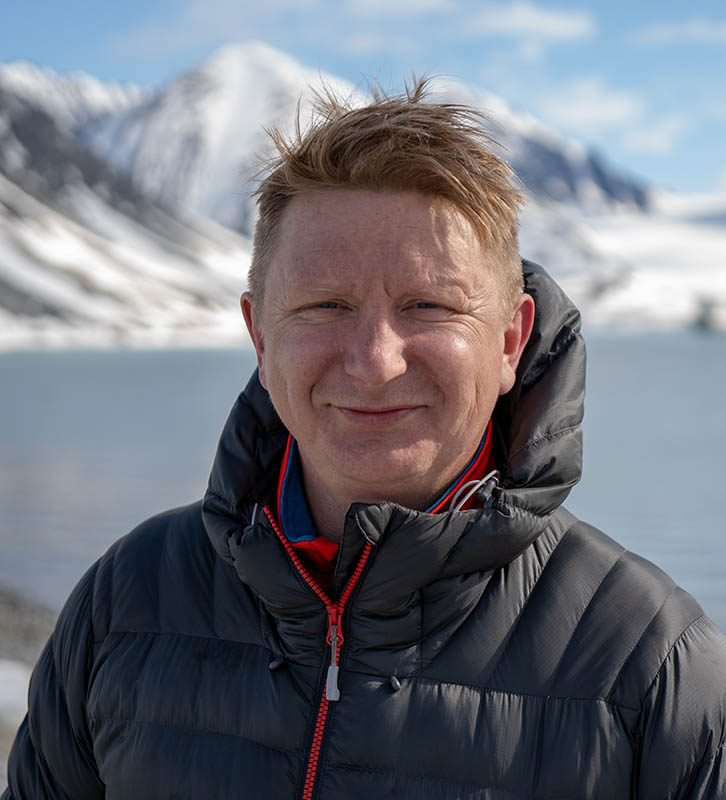