Forland Subsea said it has reached a temporary agreement with EMAS AMC AS over charter payment for the LCV/IMR subsea vessel Lewek Inspector.

To remind, EMAS AMC AS has defaulted on its payment for the month of October 2016 due to financial distress.

Since EMAS informed Forland that it is ‘unable to settle the outstanding charter hire for the time being’, the Norwegian shipowner, after it said it will re-evaluate its options, agreed for the vessel to continue its current campaign offshore Africa, despite falling behind on its obligations.

The Lewek Inspector is currently engaged on a project offshore Congo, which is expected to be wrapped up in January 2017.

In addition, EMAS AMC has earlier this month requested for a short standstill in regards with another chartered vessel, and also part of EMAS Chiyoda Subsea fleet the Lewek Connector.

The parent company of EMAS AMC AS, EMAS Chiyoda Subsea, is said to have initiated discussions with its creditors in order to restructure and recapitalise the company. 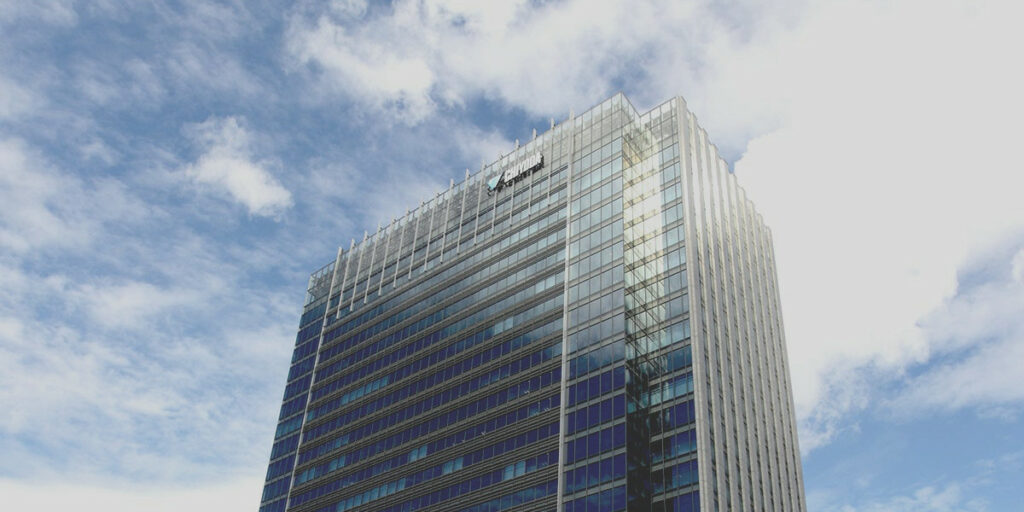