MaresConnect Limited, the company behind the interconnector that will link the power markets of Ireland and Great Britain, has appointed former chief executive of ESB Pat O’Doherty as chairman and non-executive director of its board.

MaresConnect Interconnector will comprise a cable route of approximately 245 kilometers under the sea and underground between Dublin in Ireland and Bodelwyddan, Denbighshire in Wales.

“MaresConnect is critical and much-needed energy infrastructure for both Ireland and the UK. In Foresight Group and Etchea Energy, we have the scale, commitment, and capability to make this project a real success for all stakeholders,” said O’Doherty.

“I am very pleased to join the Board of MaresConnect Limited as Chairman, and I very much look forward to working with the Board and Management to bring this project to fruition”.

O’Doherty was chief executive of the Electricity Supply Board (ESB), Ireland’s state-owned electricity utility, between 2011 and 2021.

MaresConnect is an integral part of the MARES project, which aims to integrate 1,750 MW of new renewable energy sources and 6 GWh of pumped hydro energy storage (PHES) in Mayo in the west of Ireland to the GB and SEM networks, as well as provide increased interconnector capacity and voltage stability.

The project has secured an interconnector license from Ofgem and a 750 MW grid connection agreement at National Grid’s Bodelwyddan substation.

Following the current development, the interconnector is expected to have a three-year construction program leading to operations in 2027. 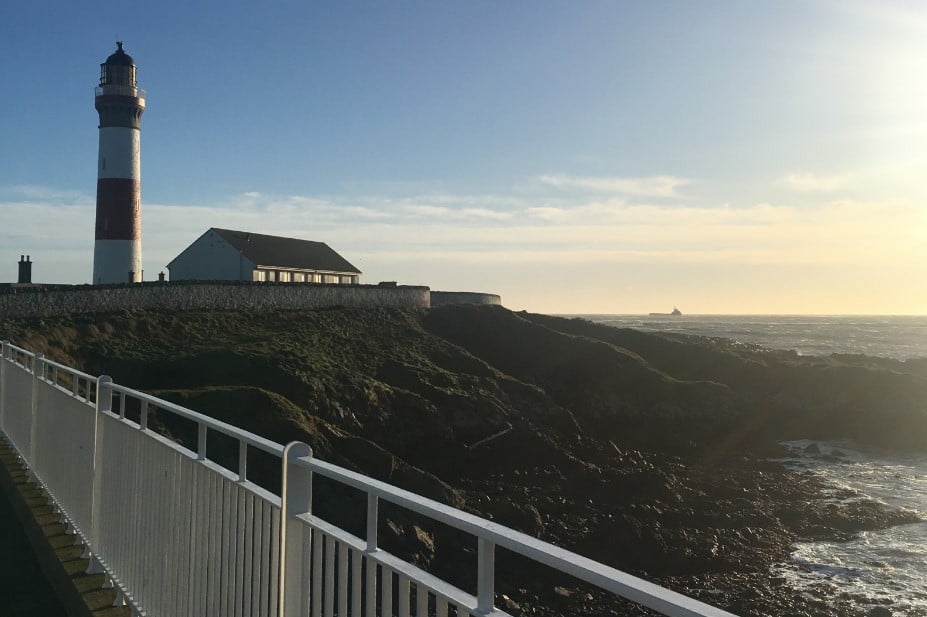