U.S. engineering and offshore construction services firm McDermott has informed that Andrew F. Gould, former Chairman and CEO of Schlumberger, has joined its board of directors.

The appointment was effective on 27 August 2020.

Gould has more than 40 years of experience in the global oil and gas industry.

Following his 37-year career with Schlumberger, an oilfield services company, Gould served as Chairman of BG Group, a multinational oil and gas company, from 2012 until its sale to Shell in 2016.

He was previously a member of the board of directors of Saudi Aramco, Rio Tinto PLC and Rio Tinto Ltd.

Gould currently serves on the Board of Directors of Occidental Petroleum and as a Partner and Chairman of the CSL Capital Management Energy Council.

“Andrew’s decades of experience in operations and financial leadership in the global oil and gas industry make him an invaluable addition to our Board of Directors”, said David Dickson, McDermott’s President and Chief Executive Officer.

It is worth reminding that McDermott has recently completed its restructuring process by shedding nearly all of the company’s $4.6 billion of funded debt.

Gould said: “I have seen what McDermott can achieve in many parts of the world and look forward to contributing to their future success”.

Gould is a member of the Board of Trustees of The King Abdullah University of Science and Technology in Jeddah, Saudi Arabia.

He served on the United Kingdom Prime Minister’s Council for Science and Technology from 2004 to 2007. He was Vice-chairman of Technology for the United States National Petroleum Councils’ 2007 report “Facing the Hard Truths about Energy.” 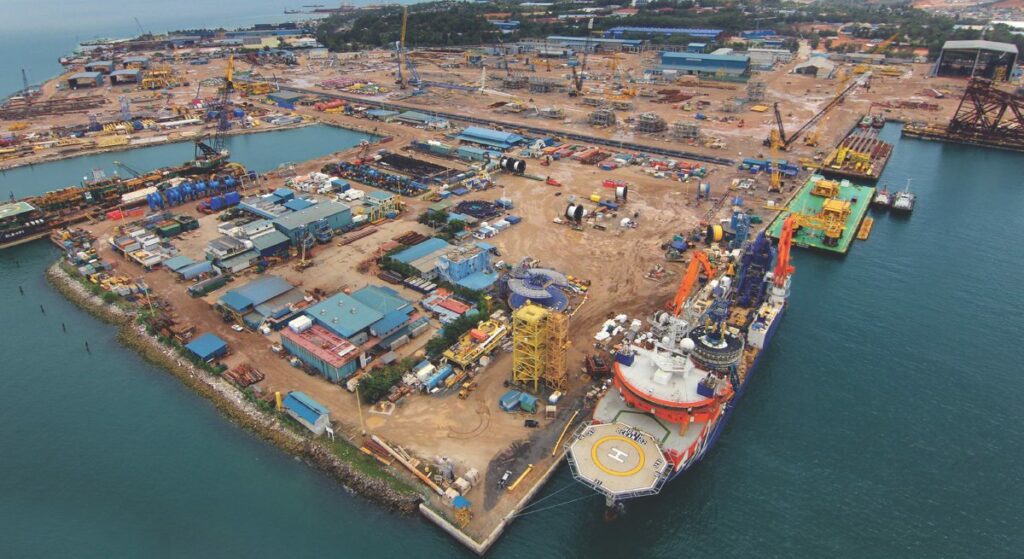