Foster Wheeler AG announced today that its Global Engineering and Construction Group has been awarded an owner’s engineer contract for a new LNG receiving terminal (the “GNL Del Plata” facility) to be built in Montevideo, in the region of Río de la Plata, Uruguay.

The Foster Wheeler contract value for this project was not disclosed. An initial release of work was included in the company’s fourth-quarter 2009 results. The remainder of the work will be booked as soon as formal release is given by the client.

Foster Wheeler’s scope of work includes technical assistance through the initial phases of the development of the project, conceptual design of the terminal, and development of the invitation to bid for the role of owner and operator of the terminal. The owner/operator role will include the responsibility for, among other elements, the engineering, procurement and construction (EPC) contract. Foster Wheeler’s scope also includes the supervision of the EPC contractor from detailed engineering through to start-up.

In order to help meet their projected gas demand, Uruguay and Argentina signed an Energy Cooperation Agreement in July 2007 for the construction of a regasification plant in Uruguay.

The project will supply natural gas for local consumption in Uruguay (enabling the expansion of this source in the energy mix) and also will supply gas to help meet demand in Argentina. It will use the existing natural gas infrastructure between both countries, called Cruz del Sur Gas Pipeline, which connects Montevideo to Buenos Aires through an underground structure of about 200 km long, 50 km of them beneath Río de la Plata, to deliver up to six million cubic meters per day of natural gas to the Greater Buenos Aires area.

The promoters of the “GNL DEL PLATA” facility are the state-owned companies ANCAP, UTE of Uruguay, and ENARSA of Argentina. The project will involve a competitive process that includes the selection of a private enterprise by the promoters to act as developer, owner and operator of the terminal, and the award by the promoters of other contracts for the supply of LNG to the terminal.

Foster Wheeler AG is a global engineering and construction contractor and power equipment supplier delivering technically advanced, reliable facilities and equipment. The company employs approximately 13,000 talented professionals with specialized expertise dedicated to serving its clients through one of its two primary business groups. The company’s Global Engineering and Construction Group designs and constructs leading-edge processing facilities for the upstream oil and gas, LNG and gas-to-liquids, refining, chemicals and petrochemicals, power, environmental, pharmaceuticals, biotechnology and healthcare industries. The company’s Global Power Group is a world leader in combustion and steam generation technology that designs, manufactures and erects steam generating and auxiliary equipment for power stations and industrial facilities and also provides a wide range of aftermarket services. The company is based in Zug, Switzerland, and its operational headquarters office is in Geneva, Switzerland. 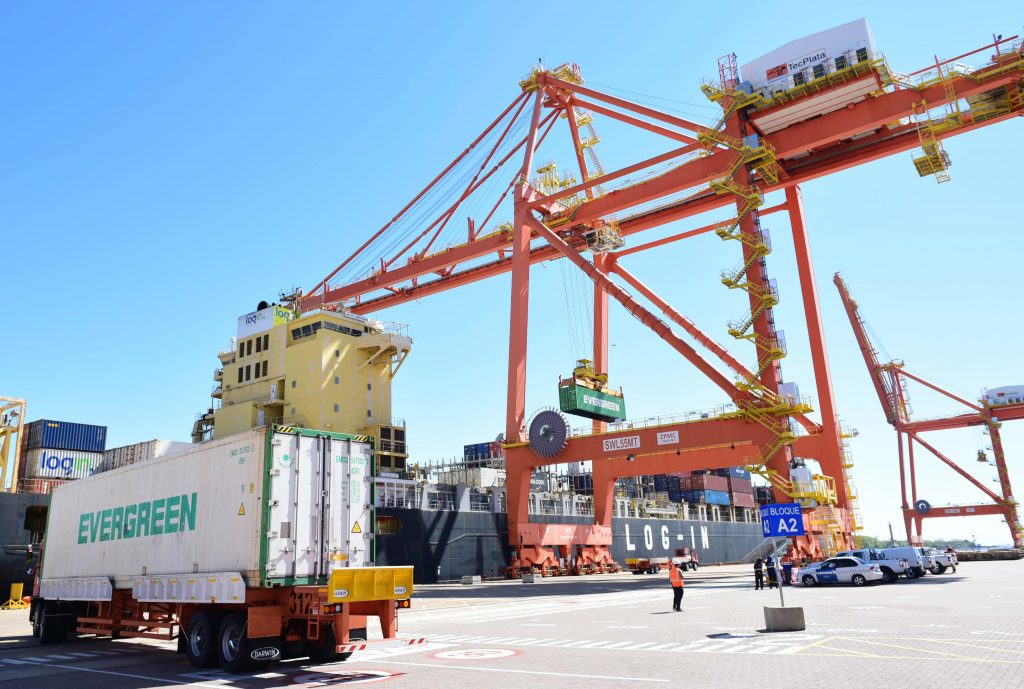