On November 2 and 3, Elengy and the Port of Nantes Saint-Nazaire successfully completed another transhipment of liquefied natural gas between two LNG carriers: the Arctic Princess and Grace Dahlia, the world’s largest spherical tank LNG carrier.

With a capacity of 177,000 m3, Grace Dahlia is the largest spherical tank LNG carrier in the world, and has only just been delivered to her owners. Conducted under conditions of maximum safety, this transhipment was therefore the first time that the vessel had been commercially filled.

Transhipment: tailored to the needs of the LNG market

The world’s first transhipment of liquefied natural gas (LNG) between LNG carriers was made at Montoir-de-Bretagne on August 7. This prime example of technological prowess has now been repeated with the Arctic Princess and Grace Dahlia, showcasing the capability of GDF SUEZ Group company Elengy to serve the fast-growing LNG market.

“Once again, Elengy has demonstrated its ability to handle all types of ship and every technology, including the new services we can now offer our customers, such as refilling and transhipment,” says Elengy CEO Jean-Marc Guyot.

This flexibility gives operators the option to split cargoes or change ship mid-route between producer and consumer. These initial transhipment successes at Montoir-de-Bretagne and Fos Cavaou give Elengy the opportunity to prepare for expansion of its terminals as international logistics hubs ideally located on Mediterranean and Atlantic coasts of continental Europe. 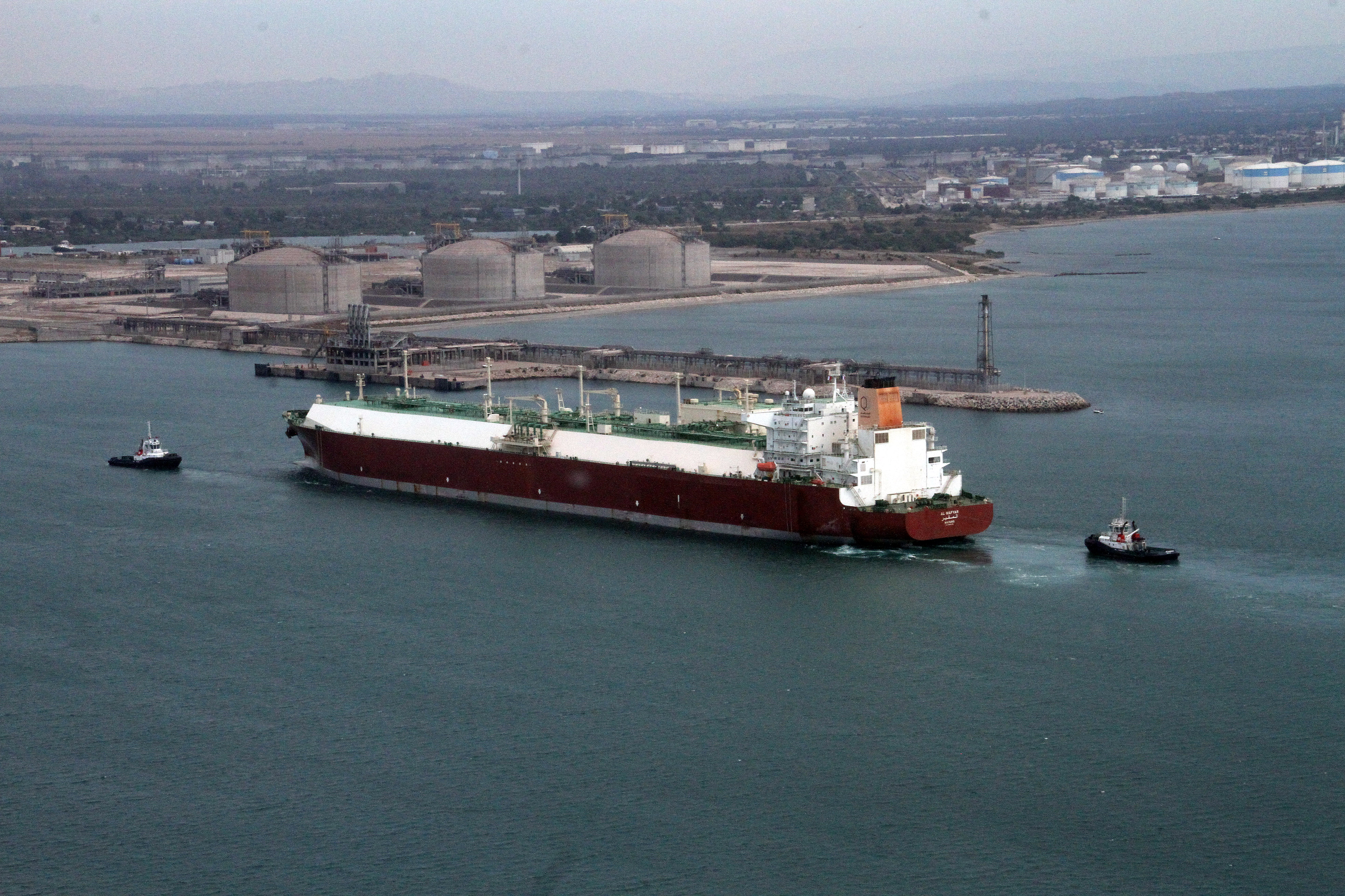