The 28,551 GT MS “Boudicca” is one such elegant ship and on November 5th she will arrive at Lloyd Werft Bremerhaven for a six day stay. It will be a packed programm of mainly technical work because the ship has to be back on the English cruise market on November 12th.

“Boudicca” – named after the Celtic queen who fought against the Roman occupiers of Britain in about 60 AD – is the fourth ship of the Norwegian Fred Olsen Cruise Line to undergo technical renovation at Lloyd Werft since 2011.

“Black Watch” visited the shipyard in 2011 and “Braemar” and “Balmoral” came in 2012. Yard Managing Director Rüdiger Pallentin said the latest visit was “a great success“. He added that he also saw it as proof that the shipowner was well-satisfied with the work of Bremerhaven’s cruise ship specialists. “Boudicca”, which is 206.96 m long, 25.22 m wide and carries 880 passengers in 463 cabins, is well known in Bremerhaven. In 1982, when she was still called “Royal Viking Sky”, she was lengthened by 28 metres at the Lloyd Werft in co-operation with Seebeck Werft. Since then, the 40 year old classic cruise liner changed her name ten times before joining Fred Olsen Cruise Lines in 2005.

In 2011 Lloyd Werft laid the groundwork for regular co-operation between the Norwegian owner and the shipyard by repairing the MS “Black Watch”. Both ships are characterised particularly by their elegant external lines while the shipowner has built on English taste for the interiors.

This time however the passenger areas are not the main concern. Technical matters top the list on the tight Bremerhaven yard schedule for senior project manager Carl Ratjen.

Extensive work will be carried out on all the ship’s seacocks along with below-surface hull coating, modification of and repairs to the piping system and stabiliser repairs. The main item however is the replacement of the ship’s bow thruster plant and extensive repairs to the ship’s rudder. “We will only be in a position to determine how extensive and complex that work is when the ship has been drydocked“, said Carl Ratjen. 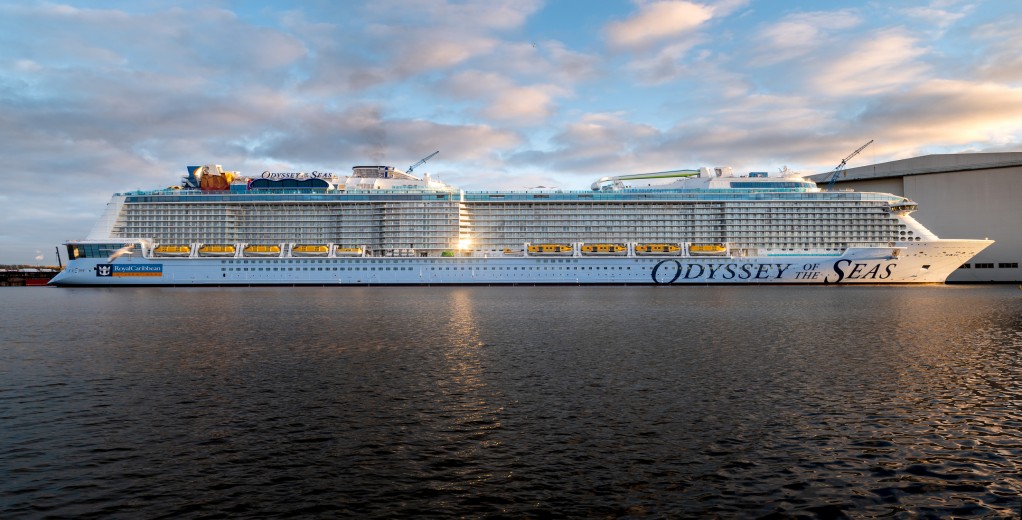