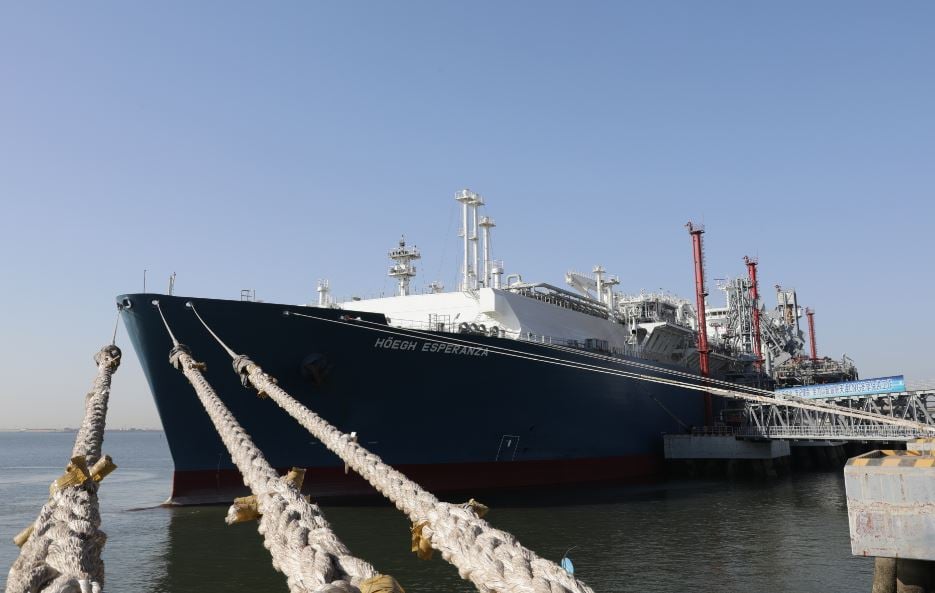 The vessel has recently been operating as an LNG carrier, and Höegh LNG noted in a brief statement through its social media channels, that the vessel completed its season in LNG carrier mode and returned to the terminal on November 14.

FSRU Höegh Esperanza received its first cargo following the return on November 16, before starting the natural gas send-ou on November 18.

The FSRU has both open and closed-loop regasification capability, an import capacity of around 6 million tonnes of LNG per year and a storage capacity of 170,000 cubic meters of LNG.

It is equipped with a GTT Mark III membrane containment system and dual-fuel diesel-electric propulsion, providing it with full LNGC trading capabilities.