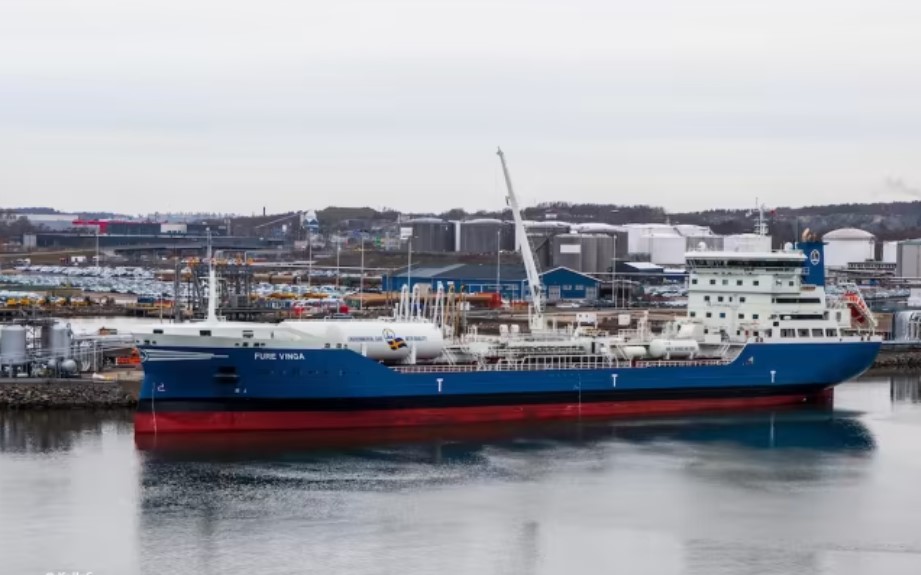 As explained, the funding will be provided by Klimatklivet, an initiative by the Swedish Environmental Protection Agency and NextGenerationEU, which supports local climate investments that reduce greenhouse gas emissions.

“This grant is a very positive response to our environmental efforts, it confirms that we are doing the right thing. We have chosen to install a very powerful 6.6 kV high voltage shore power capability which even supports the cargo pumps during unloading. They consume a lot of energy which can now be provided through the electrical grid instead of ship generators. This eliminates all harmful emissions while in port close to densely populated areas,” said. Jonatan Höglund, newbuilding inspector at Furetank.

The shore power connection on the vessels will be designed to fit the land-based connection planned in the Port of Gothenburg, which has also received funding from Klimatklivet.

The vessel in question is currently being built at China Merchants Jinling Shipyard in China. When delivered in the first quarter of 2024 it will become number nine in the Vinga vessel series designed by Furetank and partners.

“Furetank has made large investments in developing tankers to become the globally most environmentally efficient vessels of their size. Installing the shore power connection, with Klimatklivet funding half of the cost, will improve the environmental performance even further,” the company noted.

The effort is important, as emissions in port can account for up to 20% of the total emissions from a tanker, in an environment that is often even more sensitive to pollution and noise than at sea.

If ports offer electricity of sufficient capacity stemming from green and clean sources, the climate investment has the potential to reduce CO2 emissions by approximately 600 tons annually.

The calculations were made by Furetank based on emissions in port from Vinga vessel Fure Ven during 2021. Another positive effect is an improved working environment on board as noise and vibrations are significantly reduced.

To remind, Swedish shipowner recently ordered two more dual-fuel tankers at the same shipyard. The 17,999 dwt tankers are set for delivery in fall 2024 and spring 2025, respectively.

The Vinga vessels have the dual-fuel capability and run on LNG/LBG. They are designed with a battery hybrid solution and several fuel-saving features, resulting in lower emissions. The Vinga series has now reached 15 vessels altogether. 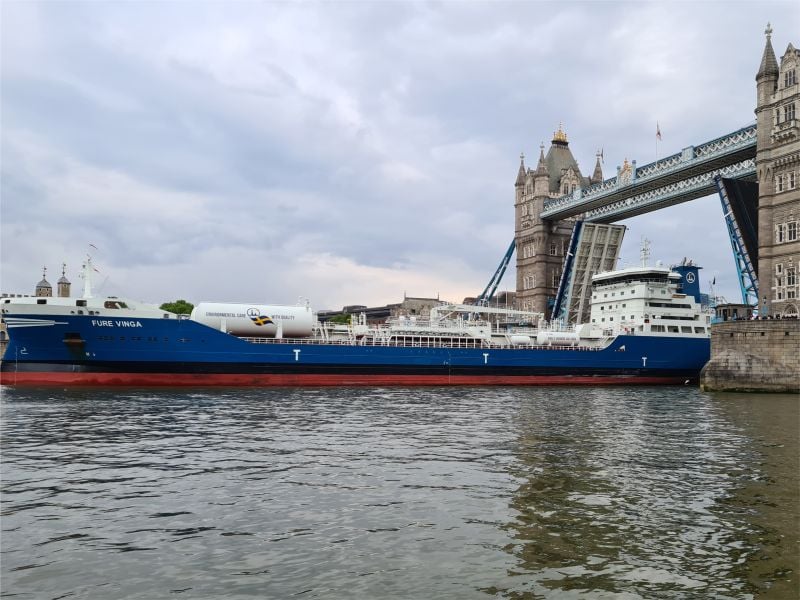