The vessels are expected to join the company’s fleet by the fourth quarter of the 2017 fiscal year, G E Shipping said.

The two tankers, the Phoenix Beacon and Phoenix Concord, were built by South Korean shipbuilder Hyundai Heavy Industries in 2011 and 2012, respectively.

According to data provided by VesselsValue, the seller of the vessels is Greece-based Phoenix Energy Navigation.

Additionally, the company has 1 newbuilding Kamsarmax and a 2009-built Supramax on order.

Following the delivery of the 4 contracted vessels, the company said its fleet will be comprised of 41 ships. 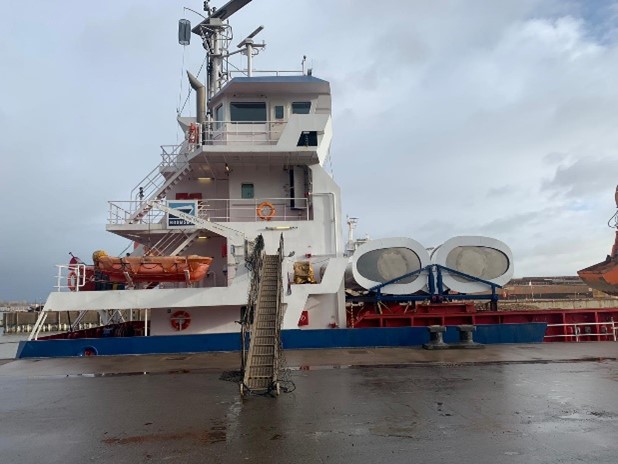