The photos show the re-installation of a third tidal turbine for the Phase 1A of the MeyGen tidal stream project which took place earlier this week at an offshore site between Scotland’s northernmost coast and the island of Stroma.

The installation was supported by the Orkney-based renewables services provider Green Marine UK, according to Tim Cornelius, the CEO of Atlantis Resources – the developer of the MeyGen project.

The fourth and final turbine for this phase of the project, the Atlantis AR1500, is expected to be installed during the neap tide later in September.

MeyGen’s Phase1A of has a total capacity of 6MW, while the full-scale project is expected to have the capacity of up to 398MW. 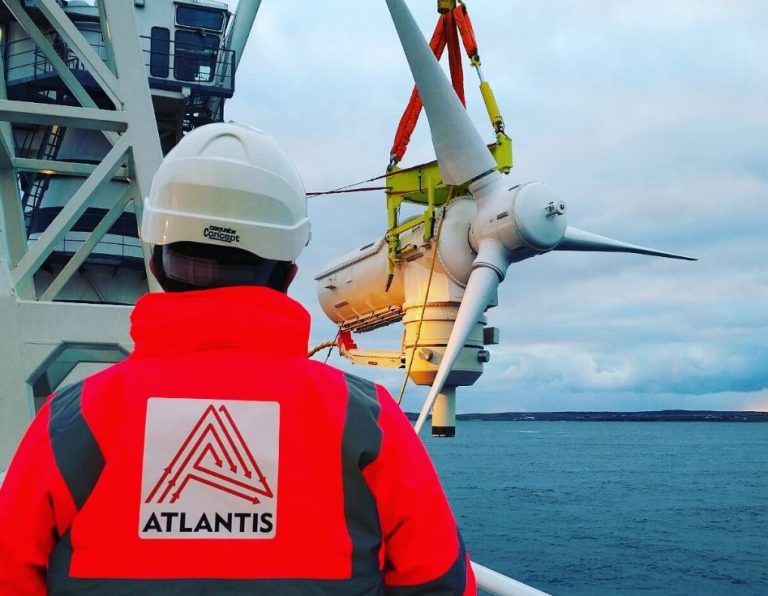