Incat Crowther said on Tuesday that the vessels were built by Astillleros Armon in Spain and can transfer personnel and equipment to offshore platforms at maximum speeds of more than 40 knots.

According to the company, the new design features 30 percent more deadweight capacity than its predecessor, while offering equivalent service speeds.

Both the Seacor Puma and Seacor Panther retain the structure and certification for 150 passengers of their predecessors but is fitted with a 76 seat configuration with an overnight crew cabin. The main deck also features a hospital, ship’s utility room, self-service café bar, and four passenger bathrooms. 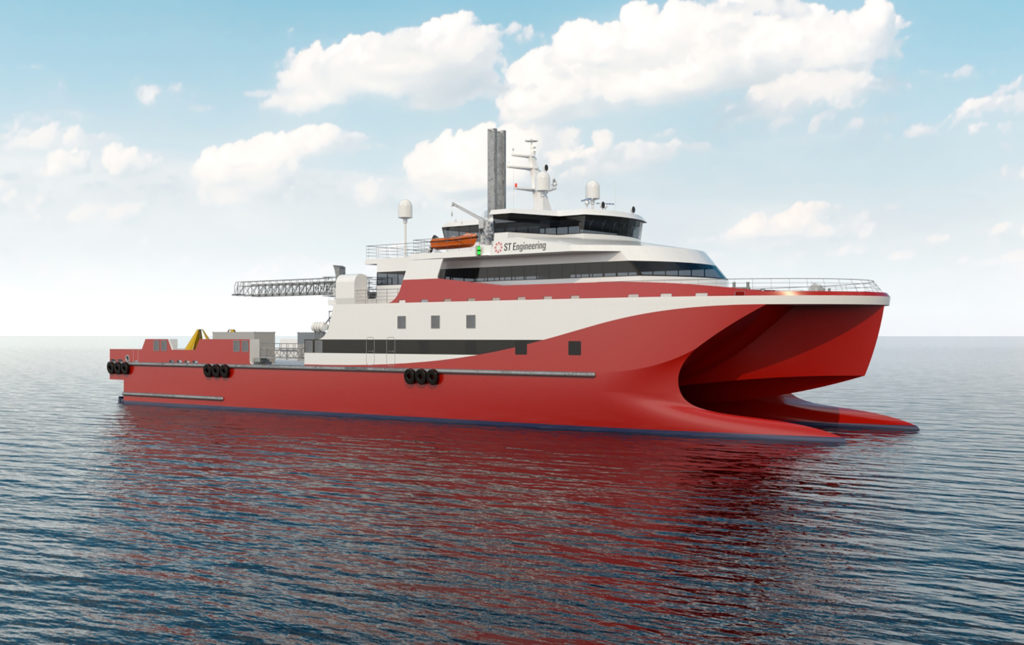