Made by the Finnish crane manufacturer Konecranes, the RTG cranes were assembled in Split, Croatia, and transported by a 90-meter barge to Koper.

Each 142-tonne crane uses electricity as a power source as it is more environment-friendly and generates less noise and no direct emissions.

With a total of 22 RTG cranes, the new cranes are said to contribute to the productivity of the port’s container terminal.

“The investments in new equipment and higher capacity machinery are part of a larger project of container terminal modernization and the increase of container handling capacities, including also the extension of Pier I and additional storage facilities,” the port authority said.

Another four cranes are expected to be delivered in the following two months, according to the port authority.

Investments in the container facilities began last year with seabed dredging at the container terminal quayside and the increase of handling and storage capacities. 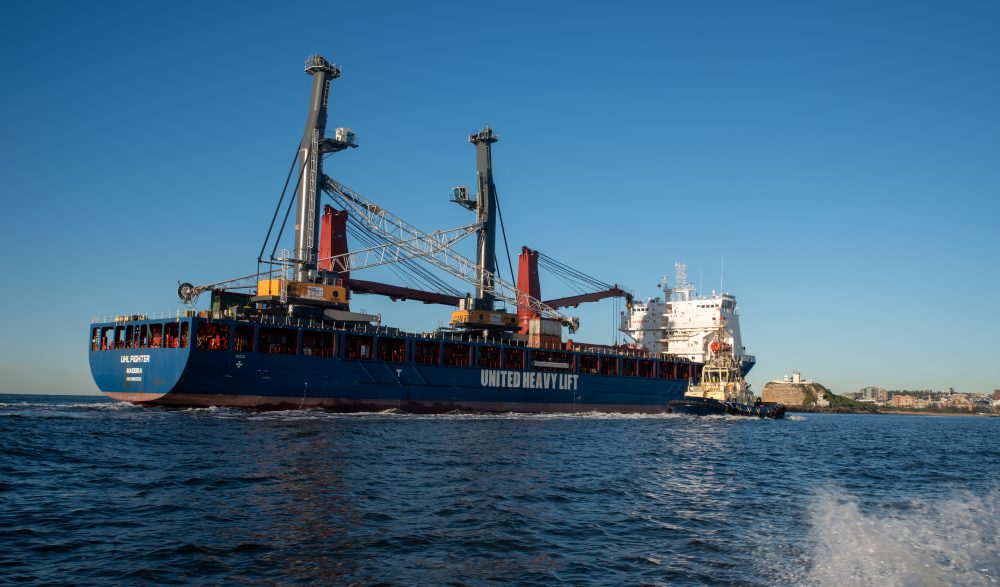 Port of Newcastle pushes forward on its diversification agenda
Posted: 10 days ago
Port of Salalah reducing carbon emissions with new RTG cranes
Posted: 7 months ago
Avenir LNG to build LNG and BioLNG terminal in Port of Oxelösund
Posted: 2 days ago