Seattle-based small ship cruise line Windstar Cruises launched the second of its three overhauled all suite power yachts – Sea Breeze- at a christening ceremony organized in Nice, France, on May 6.

The christening ceremony and pier-side champagne celebration mark the luxury yacht’s introduction to the Windstar fleet, and the start of its inaugural voyage through France, Monaco, and Italy.

The 212-passenger yacht joins the fleet after an USD 8.5 million, three-week renovation in Genoa, Italy.

Star Breeze received a full stem to stern transformation, including overhauls of every public space, dining venues, and suites.

After its inaugural voyage, Star Breeze will continue to cruise in the Mediterranean for the summer season. Following an ocean crossing in the fall, Star Breeze will embark on Windstar’s
newest Caribbean itinerary, Icons of the Dutch Caribbean, before continuing on to sail in Panama and Costa Rica for the winter season.

Windstar also took official possession of Star Legend on May 4, 2015, making Windstar’s six ship fleet the largest in its thirty year history.Windstar will debut Star Legend, the last of Windstar’s newest all suite power yachts, on May 25, 2015 at a christening ceremony in Rome.

In 2016, the company is planning a USD 3 million additional renovation of Star Pride. 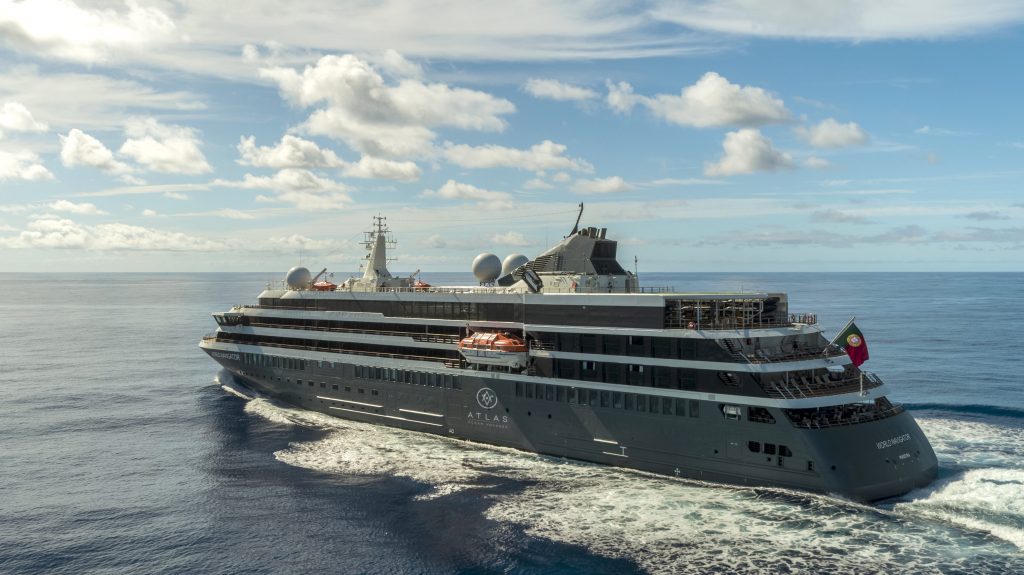