Gardline CGG Pte Ltd has been contracted by OGP (International Association of Oil & Gas Producers) to be involved in the last phase of the BRAHSS (Behavioural Response of Australian Humpback whales to Seismic Surveys) project.

Gardline CGG will use MV Duke as a source vessel offshore Peregian Beach in Queensland (Australia).
BRAHSS is a five year study that aims to test how humpback whales respond to seismic air guns (2010 – 2014). During the study to date, small numbers of humpback whales migrating along both the east and west Australian coasts have been exposed to air guns, Gardline CGG says in a statement.
The 2014 season will involve a full commercial air gun array of just over 3000 cui and deployed from MV DUke. A series of trials will be carried out at Peregian on the east coast where the BRAHSS will record the whales’ responses from several platforms – land based visual observation sites, real-time acoustic monitoring and tracking of vocalizing whales, visual observations from small boats, behavioural tags deployed on the whales and the seismic vessel itself.

The project is scheduled to start on 29th September for 21 days with an option to extend for another 7 days.
Gardline CGG (GCGG) is a Joint Venture between Gardline Geosurvey and CGG; GCGG is incorporated in Singapore. Both companies bring together their unique and complimentary expertise, allowing GCGG to offer a single service package to the offshore exploration industry. 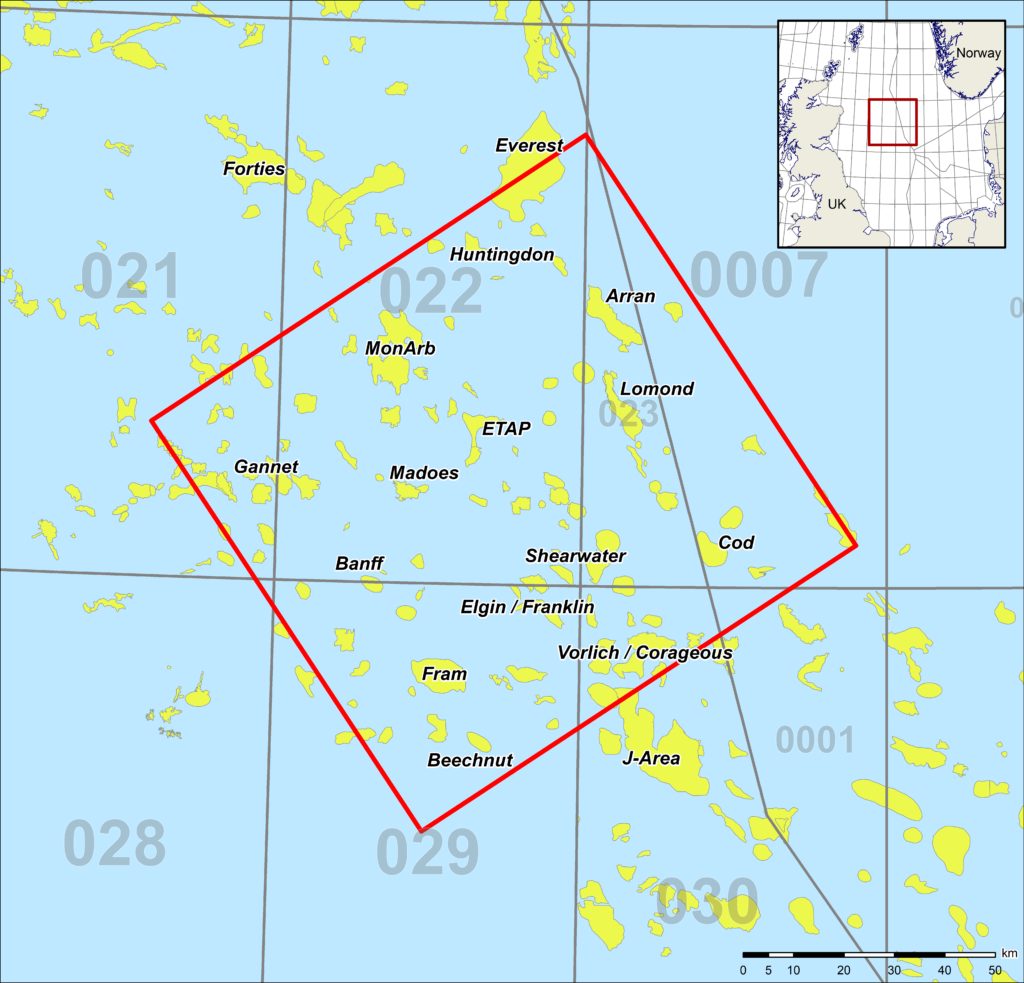