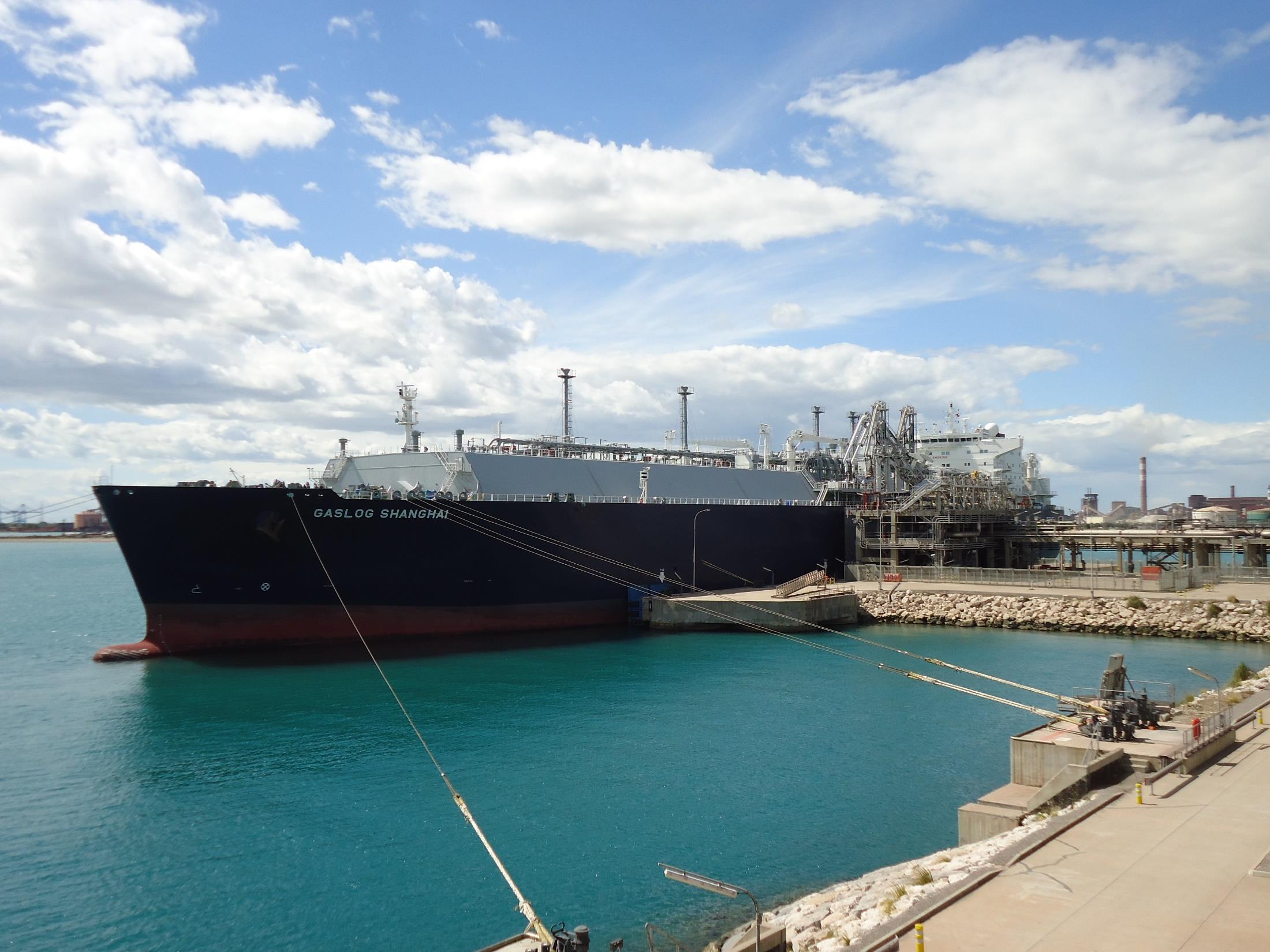 The shipper said in Wednesday the charters are for a seven-year period, adding that Cheniere exercised its option agreed in August.

Speaking in August, GasLog CEO, Paul Wogan said the company is continuing to expand its fleet with newbuilds backed by long-term contracts.

He added that further incremental shipping capacity will be needed to supply forecast LNG demand growth.

GasLog’s consolidated owned fleet consists of 34 LNG carriers, including 25 ships on the water and nine on order.