According to Gasum’s social media update, the delivery was made to the LNG-fueled Containerships Borealis off Bornholm, Denmark.

Containerships Borealis is a 1,400 TEU short-sea vessel which was built at Guangzhou Wenchong Shipyard in China.

The vessel was delivered to Containerships in early 2021 after its maiden voyage from China to northern Europe where it operates on the routes between the Baltic States and western Europe.

With this delivery, Gasum also welcomed CMA CGM’s unit among its customers.

“Just like Gasum, Containerships was an early believer and adopter of LNG as a marine fuel. We are looking forward to supporting the efforts of the whole CMA CGM Group in reducing pollutant and greenhouse gas emissions even further”, the company said in the update.

The LNG technology is one of the first steps the CMA CGM Group is taking to meet its target of being carbon-neutral by 2050. 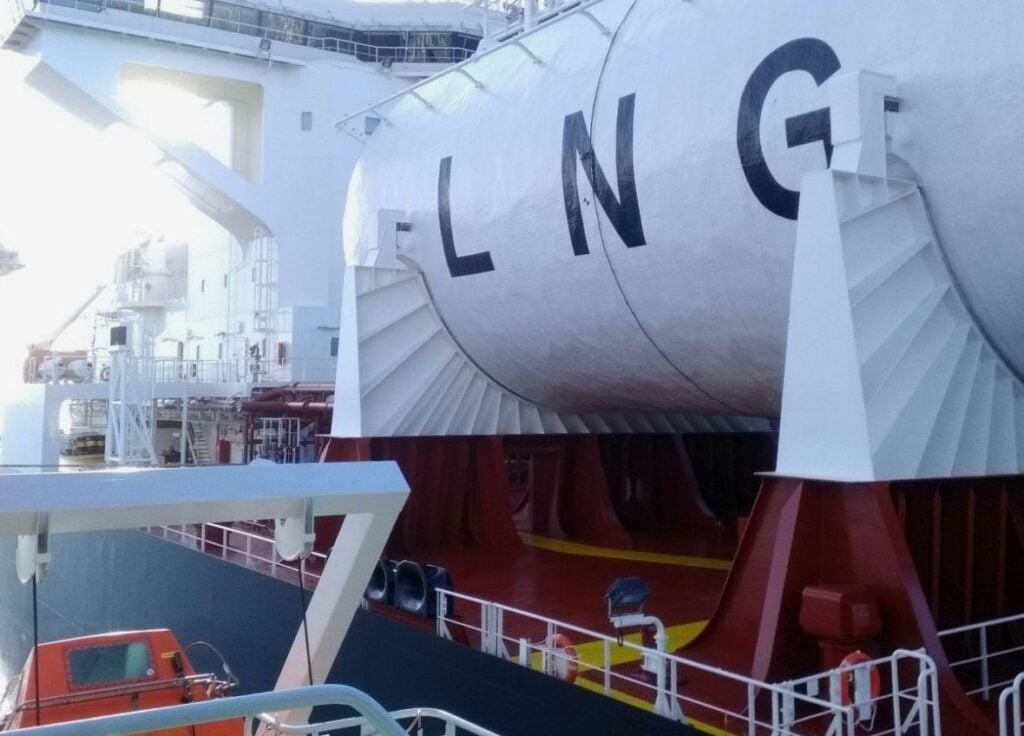