Liquefied natural gas (LNG) throughput volumes at the Dutch Gate terminal have gone up in the first nine months of the year as European consumption of gas produced in the Atlantic region jumped.

The facility located in the Dutch port of Rotterdam recorded a throughput of 5.49 million tonnes in the first nine months of 2019, 46.4 percent above the 3.75 million tonnes recorded in the January-September period in 2018.

The Port of Rotterdam noted in its report that the European consumption of as produced in the Atlantic region was higher during the period under review. Previously, this gas was often sold in Asia.

Gate terminal, owned by Gasunie and Vopak, is one of Europe’s largest LNG terminals. It consists of three 180,000-cbm storage tanks and has an annual regasification capacity of 12 Bcm – equal to around 180 cargoes per year. 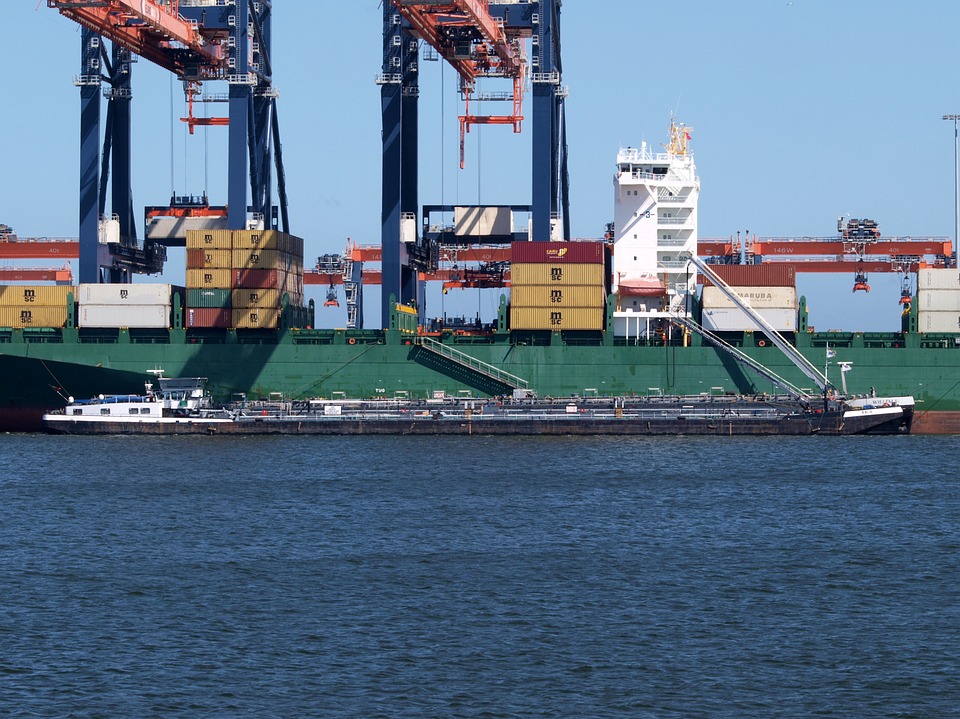