Advertisement
Back to overview
Home Clean fuel Gate LNG volumes up 16.5 pct in 2017

Liquefied natural gas (LNG) throughput volumes at the Dutch Gate terminal rose 16.5 percent in 2017, according to the data released by the Port of Rotterdam on Thursday.

Total LNG throughput at the facility located in in the port of Rotterdam reached about 1.99 million mt in 2017, as compared to 1.70 million mt last year, the port said in its throughput report.

LNG throughput increased mainly as a result of higher deliveries to the domestic gas grid and the development of LNG bunkering facilities, it said.

Dutch first LNG terminal received 1.28 million mt of the chilled fuel during the year, up by 23.5 percent from 2016.

On the other side, Gate’s exports of previously imported LNG rose 5.5 percent to 701,000 mt, the data showed.

Gate terminal, owned by Gasunie and Vopak, is one of Europe’s largest LNG terminals. It consists of three 180,000-cbm storage tanks and has an annual regasification capacity of 12 Bcm – equal to around 180 cargoes per year. 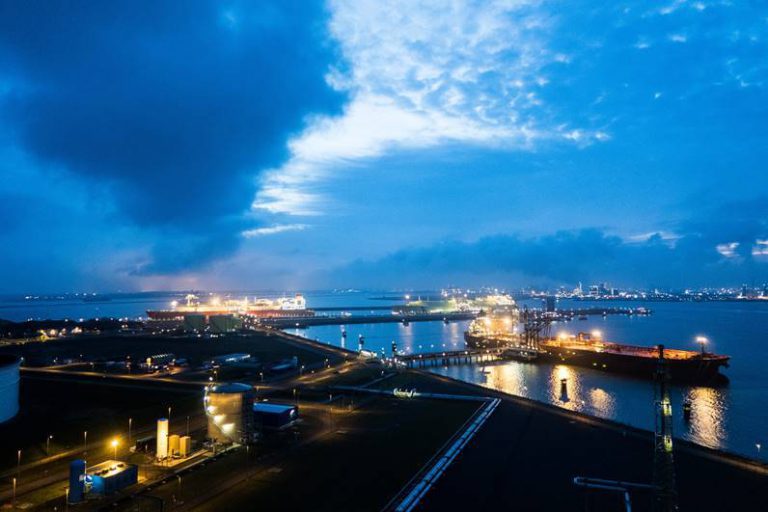