Gazprom gets permit to lay the second string of TurkStream pipeline

Russian company Gazprom has received a construction permit to lay the second string of the TurkStream offshore gas pipeline to be set in Turkish waters.

Operated by South Stream Transport, a subsidiary of Gazprom, the TurkStream offshore gas pipeline will consist of two parallel gas pipelines stretching for 930 kilometers across the Black Sea, each with a diameter of 81 centimeters.

Gazprom informed on Friday it had received the permit from the Turkish authorities for the second string of the TurkStream gas pipeline’s offshore section stretching to the Turkish coast.

One of the pipelines will cater for the Turkish market, while the other will stretch to the Turkish-European border to ensure deliveries of Russian gas to south and south-east Europe. First gas is expected to flow through the pipeline by the end of 2019.

Alexey Miller, Chairman of the Gazprom Management Committee, commented: “The TurkStream project is well underway. In accordance with the plan, it is carried out simultaneously at three sections: onshore in Russia and Turkey and offshore in the Black Sea. Over 760 kilometers of the two strings are already built at the offshore section. Construction of the landfall in Russia is nearly completed. In Turkey, work started at the construction site of the receiving terminal.”

Miller added in the statement on Friday: “Today, we received a permit to lay the second string in the exclusive economic zone and territorial waters of Turkey. We now have all of the required permits from the Turkish Government to lay the TurkStream gas pipeline in the offshore area. It is therefore a certainty that both strings of the gas pipeline will be put into operation right on time, before the end of 2019.”

Each string will have the throughput capacity of 15.75 billion cubic meters of gas per year. Construction of TurkStream’s offshore section started on May 7, 2017. 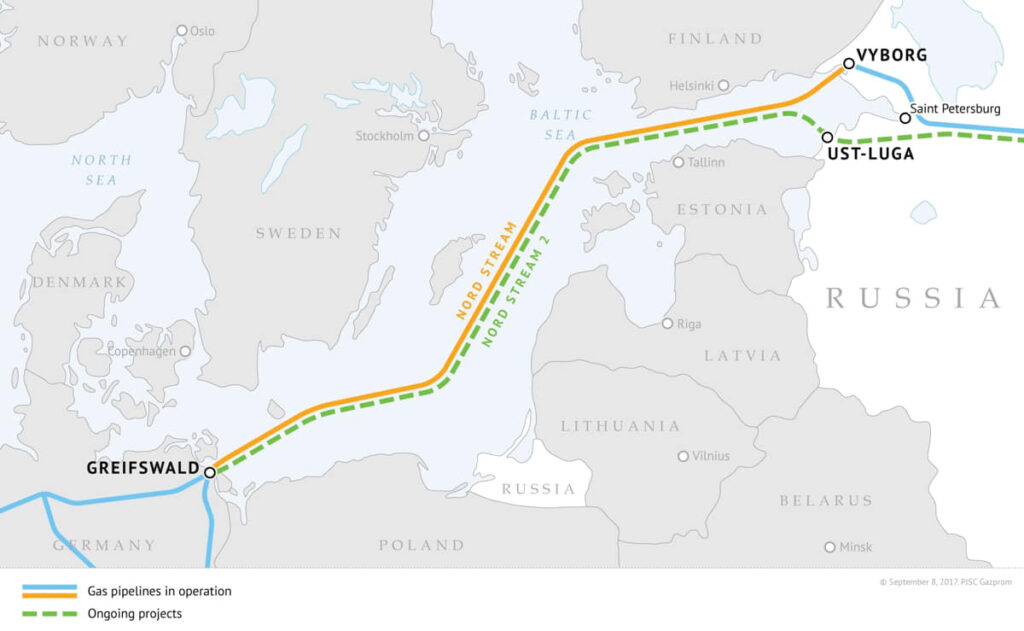