Following the establishment of the new marine geophysical company Shearwater GeoServices, jointly owned by GC Rieber Shipping and Rasmussengruppen, GC Rieber chief executive will temporarily leave that position to perform the role of an interim CEO at Shearwater.

The new marine geophysical player was established in October this year taking over four GC Rieber’s seismic vessels: Polar Empress, Polar Duke, Polar Duchess, and Polar Marquis. Upon the completion of the transaction, expected in the fourth quarter of this year, the new Bergen-headquartered company will be owned 50/50 by GC Rieber Shipping and Rasmussengruppen.

The company added: “Shearwater has been very well received in the market and the owners have identified a need for a CEO and a management with full focus and dedication during the initial phase in the company’s development.”

The management changes will have immediate effect and Shearwater GeoServices has initiated a process to recruit a permanent CEO. 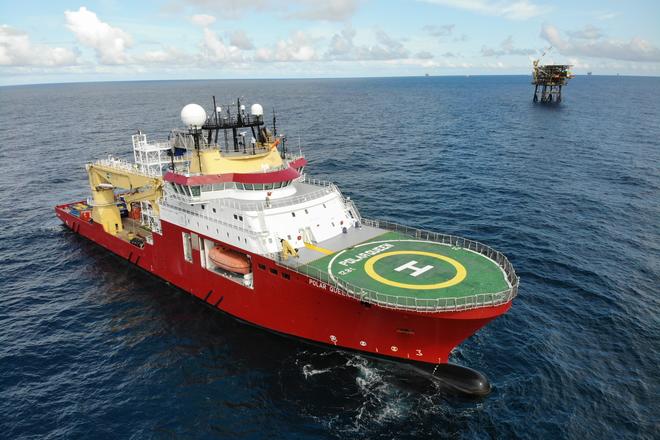