GE Oil & Gas announced that the company is deploying its ReliabilityMax predictive maintenance solution to increase the reliability of the company’s turbomachinery equipment beyond industry standards at a new coal seam gas-to-liquefied natural gas facility on Curtis Island off the east coast of Australia. The project marks the first deployment of GE’s ReliabilityMax solution for aeroderivative gas turbines used in LNG applications.

As part of the CSA, GE is providing planned and unplanned maintenance of the GE equipment installed at QGC’s new LNG plant, including 15 PGT25+G4 aeroderivative gas turbines, 28 centrifugal compressors, gearboxes, generators and all auxiliaries.

The agreement also calls for GE Oil & Gas to supply monitoring and diagnostics technology that will optimize the plant’s availability and lifecycle of parts by utilizing remote monitoring services. This ability to “predict-and-prevent” service and maintenance issues through the Industrial Internet—a connected network of technology, data and experts—is a core part of GE’s strategy to deliver the most advanced service solutions to its customers.

“Our ReliabilityMax project with QGC is noteworthy because by combining big data and analytics with our expertise as a leading gas turbine supplier, we are able to make long-term reliability guarantees for QGC’s Curtis Island generation equipment on aeroderivative gas turbine technology for LNG,” said Rafael Santana, president and CEO of Turbomachinery Solutions, GE Oil & Gas.

As one of Australia’s largest infrastructure projects, the Queensland Curtis LNG (QCLNG) project will be the world’s first facility to turn coal seam gas into LNG. Coal seam gas is plentiful in Australia and will form the basis for the growing Australian LNG sector. QCLNG is the first of three approved LNG projects scheduled for Curtis Island and is expected to begin production in 2014 with the LNG primarily targeted for the Asian export market.

The QCLNG project is being supported by GE resources in Australia and around the world. Maintenance activities on the power turbines and compressors will take place at GE Oil & Gas facilities at Jandakot in Western Australia and in Italy.

QGC’s project supports the country’s efforts to leverage its coal seam gas resources to become the world’s leading exporter of LNG. Australia now has under construction 70 percent of the world’s LNG capacity, capable of supporting 40-50 years of production, according to Australia’s Bureau of Resources and Energy Economics. With this high level of activity, the LNG industry is playing a key role in Australia’s long-term energy security, economic growth and job creation. 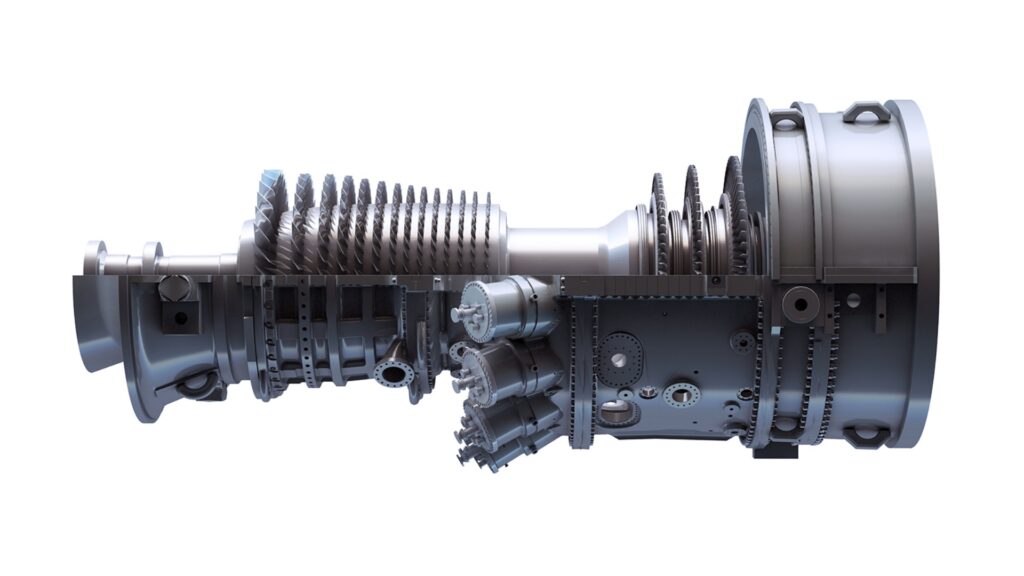