GE Oil & Gas has strengthened its position in the worldwide energy market, unveiling the results of a significant expansion of to its subsea systems manufacturing, test and assembly facility in Montrose, Scotland. The product of a 10.4 million pound ($15.8 million) investment, the Brent Avenue site has almost doubled in capacity, enabling GE to harness the growing global demand for its products and services.

The expansion includes a new 2,250 square metre assembly and test facility, which will allow for the in-house manufacturing of large, deepwater horizontal subsea trees (DHXTs) used in the extraction of oil and gas reserves from the seabed in some of the most challenging environments across the globe. It also will lead to a significant increase in machining capacity, from 63 systems a year to more than 90, as well as in-house machining of much larger vertical tree systems (DVXTs), allowing GE Oil & Gas’ Subsea Systems business to meet anticipated long-term demand.

Included in the investment is a new state-of-the-art assembly and test line for the construction and testing of sub-assemblies and master valve blocks (MVBs). The site will now be able to produce all key components, from raw material through to a fully built, flat packed subsea tree.

Growing subsea activity and GE’s increased market share prompted the investment, which also is expected to lead to an increase in staff numbers from 85 to 138 at the facility during 2013. The expansion project ties in with GE’s broader strategy to modernize and upgrade the company’s U.K. subsea manufacturing facilities to keep pace with the global demand for critical subsea production components.

“GE’s ongoing investments in its Brent Avenue facility is a direct reflection of both the skilled and dedicated workforce we have here, as well as our need to align our production capacity to quickly respond to the growing demands for our offshore products and services,” said Rod Christie, CEO—Subsea Systems, GE Oil & Gas.

GE Oil & Gas has been heavily investing to expand the capabilities of its existing facilities in the U.K. Last month GE announced the expansion of its Newcastle facility, which specializes in the engineering and production of Wellstream high-quality flexible pipeline products and solutions used in the subsea oil and gas production sector. The move was made possible with a Regional Growth Fund grant of 3 million pounds ($4.6 million) to help with the expansion and will support us in the creation of 200 new jobs. 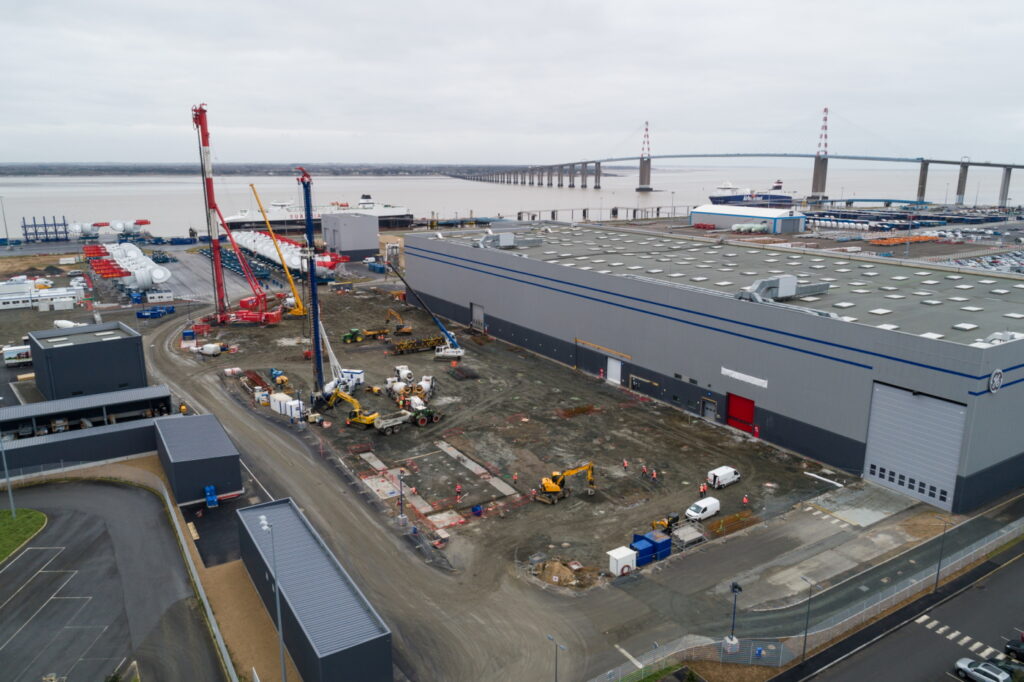