In efforts to extend ship life, increase capability and assure critical operations, the U.S. Navy is refitting its USS Mount Whitney Blue Ridge class command ship. GE’s Power Conversion business (NYSE: GE) has signed a contract worth US$14 million if all options are exercised with Military Sealift Command (MSC) for this three-year, large electrical refit project, which will be one of the largest MSC has ever completed of this type as well as GE Power Conversion’s largest electrical refit project for the U.S. Navy. This project builds on Power Conversion’s recent success with providing equipment for other U.S. Navy ships, including the USS Tripoli (LHA-7), the LHD-8 and the LHA-6.

MSC operates approximately 110 noncombatant, civilian-crewed ships that replenish U.S. Navy ships, conduct specialized missions, strategically preposition combat cargo at sea around the world and move military cargo and supplies used by deployed U.S. forces and coalition partners. Under the terms of the contract, the USS Mt. Whitney, Sixth Fleet command and control flagship will be refitted with an advanced electrical system from GE’s Power Conversion business. The project refit includes nine switchboards, including GE switchgear, breakers and control units; three diesel generators; two 550 kVA uninterruptible power supplies with batteries; and a power management system including consoles, a human-machine interface and all necessary software. Most of the circuit breakers, switchgear, control modules and protective devices for the switchboard equipment will be supplied by GE’s Industrial Solutions business.

“As a command and control flagship, the USS Mount Whitney has some of the most sophisticated communications and sensor equipment in the world, providing naval leaders with the information they need to direct operational strategy, essentially providing the eyes and ears to the U.S. Navy,” said Mike Archibald, global services leader, GE’s Power Conversion business. “Through this project, the U.S. Navy will be able to extend the life of its USS Mount Whitney platform instead of building a new ship to replace it, saving money and increasing efficiency through the replacement of outdated equipment with GE’s latest technology.”

GE is working with Life Cycle Engineering (LCE) a contractor specializing in naval architecture and construction based in Charleston, S.C. LCE will help to prepare shipyard package to remove, replace and reshape bulkheads to accommodate the new upgraded electrical equipment. LCE provides consulting, engineering, applied technology and education solutions for private industry, the Department of Defense and other government organization.

According to the U.S. Navy, the USS Mount Whitney (LCC/JCC 20) was commissioned in 1971 and is homeported in Gaeta, Italy. It can receive, process and transmit data from any water-navigable point on earth through select communications paths. This technology enables the Joint Intelligence Center and Joint Operations Center to gather and fuse critical information while on the move. As the most sophisticated Command, Control, Communications, Computer and Intelligence (C4I) ship ever commissioned, the Mount Whitney incorporates various elements of the most advanced C4I equipment and gives the embarked Joint Task Force Commander the capability to effectively command widely dispersed air, ground and maritime units in an integrated fashion. 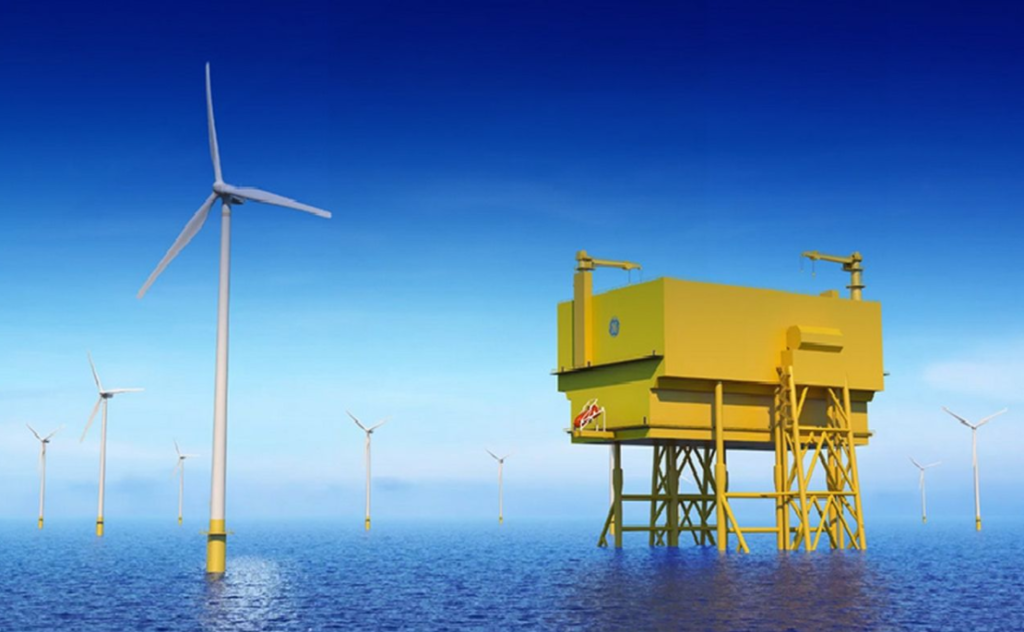