US-based dry bulk specialists Genco Shipping & Trading has collected USD 19.3 million from the sale of the last of its 1990s-built vessels.

Namely, the company said it reached agreements to sell three of its Panamax vessels, the Genco Beauty, the Genco Knight, and the Genco Vigour. These are the final veteran bulkers that the company previously determined to dispose of.

Genco Shipping & Trading said that the Genco Beauty was handed over to its buyer on December 17, 2018, while the Genco Knight and Genco Vigour are scheduled to join their new owners by December 31, 2018 and January 31, 2019, respectively.

Additionally, in accordance with the company’s previously announced sale agreements, Genco shipping delivered the Genco Explorer on November 13 and the Genco Muse on December 5 to their respective buyers.

Following the completion of these sales, the ship owner expects the average age of its fleet to be reduced by nearly two years to 8.9 years. 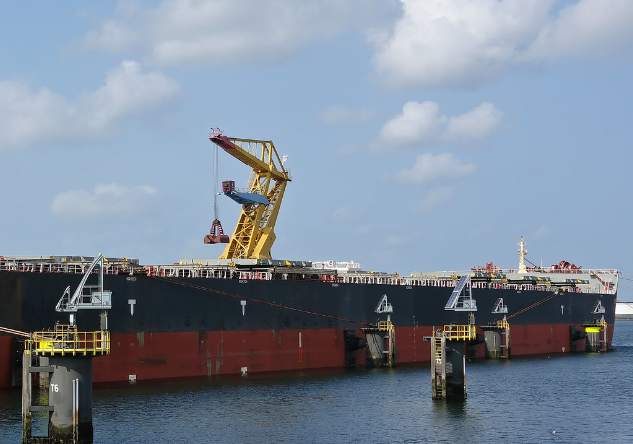