The company said that its consolidated net loss for the year would be in the range of USD 240 million to USD 270 million, as compared to a net loss of USD 537 million reported in 2016.

Genting Hong Kong’s improvement was impacted by a one-off gain of USD 205 million in respect of the sale of shares in NCLH and The Star Entertainment Group Limited, and the absence of an impairment on NCLH shares of USD 305 million in 2016.

However, the result was offset by start-up losses in the Dream Cruises brand for World Dream’s arrival in Hong Kong and the repositioning of Genting Dream to Singapore in November 2017, and Crystal Cruises’ brand extensions in river cruises.

The arrivals of new and large ships of competitors have caused smaller and older ships to relocate to ports where Star Cruises ships are positioned, creating downward pressures on occupancies and yields.

However, Genting Hong Kong said that this situation is expected to improve as competitors had announced approximately 18% reduction in capacity by the end of this year.

Crystal Cruises faces significant competition in 2017, as competitors have launched new luxury ships, leading to a 16% increase in berth capacity in the luxury sector.

Furthermore, MV Werften’s full year start-up losses in 2017, as compared to an eight months losses in 2016, also affected the group’s result. However, with the steel cutting for both the Endeavor Class and Global Class ships in 2018, MV Werften is expected to capitalise the shipbuilding cost as part of the new builds.

Genting Hong Kong is scheduled to release its audited consolidated results for the year ended December 31, 2017 in March 2018. 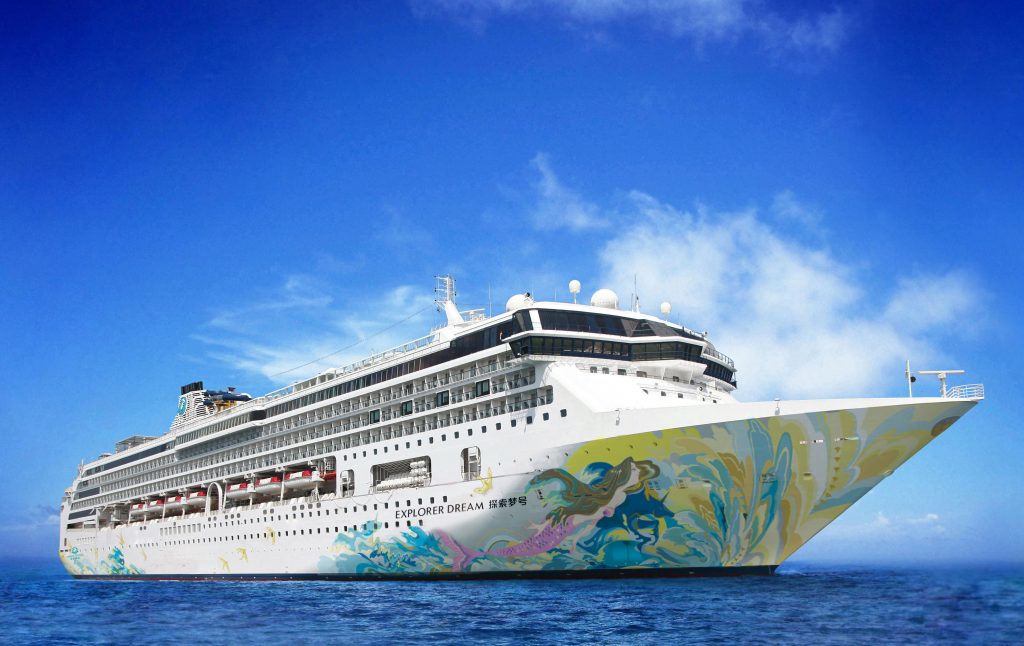