The surveys, which began on 13 July and are set to take place until 31 July, are carried out by Roman Rebel, using multibeam echo sounders and ultra-high-resolution survey equipment.

Work will be conducted during 24-hour operations continuously until completion, subject to weather and logistics.

The Emerald floating wind farm, planned to have a capacity of 1 GW, was first developed by Kinsale, a venture set up by Simply Blue Energy.

According to information from 2020, the wind farm is planned to be delivered as a staged development.

The first phase is set to comprise between 15 and 25 turbines with a combined capacity of 300 MW, installed on Principle Power’s WindFloat floating foundations. 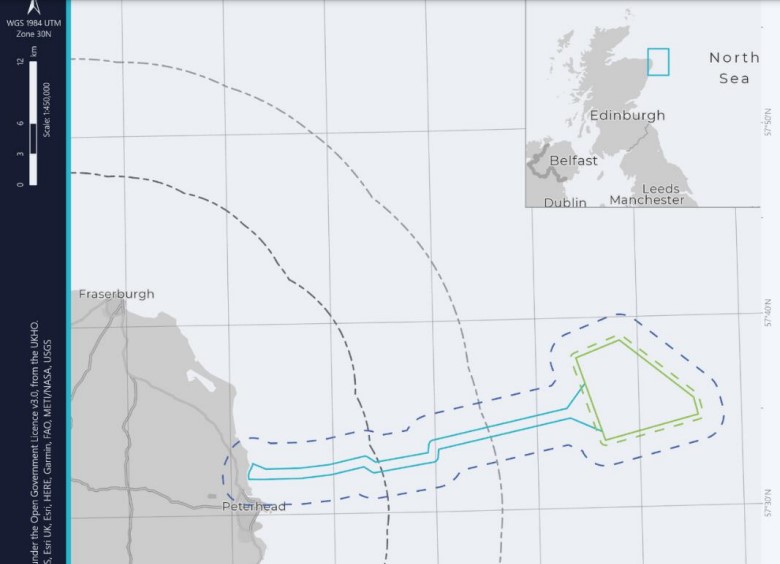