The survey vessel Minerva Uno will carry out survey operations in the northern portion of the Vineyard Wind’s lease area, and along the offshore cable corridors leading up to Muskeget Channel.

According to the project’s mariner update, the survey is to begin in late June and to continue into September 2021.

Another survey will take place in the southern/central portion of the Vineyard Wind’s lease area.

Fugro Explorer will begin conducting the survey in early July 2021 until September 2021, as stated in the update.

The 800 MW Vineyard Wind will contribute to the Biden-Harris administration’s goal of generating 30 GW of energy from offshore wind by 2030. 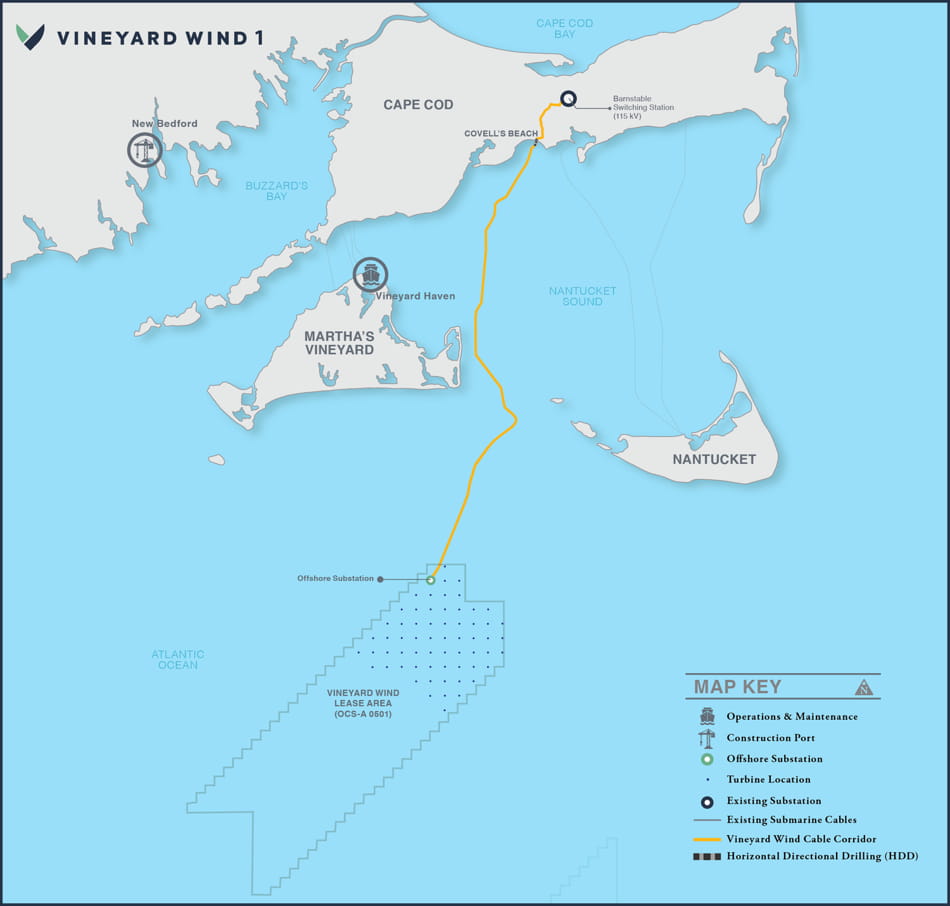