According to the company, Geoquip Elena, a specialist deep push cone penetration testing (CPT) vessel, has been acquired to add vital capacity to the demand from offshore wind farm developers, especially in Europe and North America.

Geoquip Elena is currently being fitted with one of Geoquip Marine’s 200kN seabed CPT units, which can operate a range of seabed penetration test equipment.

With the rig that can push to depths in excess of 40 metres, the vessel is suited for gathering data for the construction of foundations for offshore wind farms, Geoquip Marine states.

Geoquip Elena joins five other DP2 and four-point moored vessels in the company’s fleet, which provide a range of offshore geotechnical investigation services in all parts of the world.

“We are delighted to announce the addition of Geoquip Elena to our fleet, providing greatly needed additional capacity for deep bed CPT services in our busiest locations”, says CEO Stewart Higginson.

“The company has experienced tremendous growth in the last few years and the demand for offshore wind power continues to gather greater momentum. The extra capacity it provides will significantly reduce waiting times for developers in these areas.” 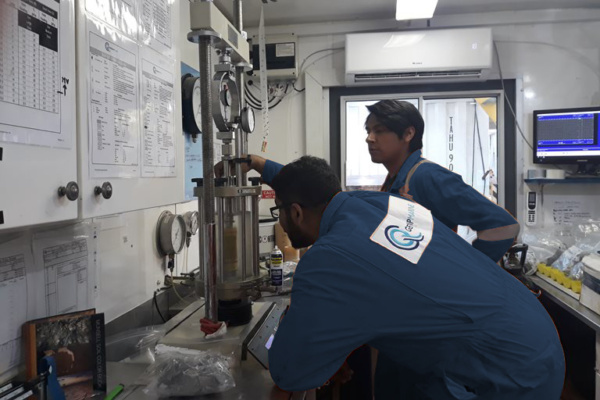