At 8 & 9 December 2011, the Business Offshore Conference took place in Hamburg. Organized by Schiff&Hafen I Ship&Offshore, the first edition of the conference welcomed 140 delegates at the Hotel Hafen. The group of delegates consisted of German offshore professionals as well as delegates coming from the United Kingdom, the United States, Denmark and the Netherlands.

After enjoying a panoramic view at the river Elbe, the conference delegates were welcomed by conference manager Silke Sadowski. Key-note speaker Steve Robertson (Director of Douglas Westwood) gave an introduction on the overall prospects, challenges and chances in the industry. The further program consisted of 3 sections; Offshore Oil & Gas, Deep Sea Mining and Offshore Renewables. Aim of the conference was to give an overview of the current developments and global prospective in these sectors, investigate the similarities as well as differences between the different offshore sectors and, foremost, present unique insider knowledge about business opportunities within the different fields.

Among the speakers were top executives like Alexander Mandel (Director General Gazprom Neft Shelf), speaking during the Oil & Gas section about Gazprom’s activities on the Arctic Shelf and the construction of ice-resistant fixed platforms in order to cope with the extreme conditions in this part of the world.

On Deep Sea Mining, Jan Willem van Bloois (Manager Deep Sea Mining & Dredging, IHC Merwede) delivered a very interesting presentation on not only the current state of offshore mining in general, but also the pioneering role of IHC Merwede within the business. Since scarcity of onshore metallic minerals has increased, and offshore technology is being developed for ultra-deep water, the dredging industry is ready to extend its activities to deep water.

The Renewables section of the conference started with Andrew Garrad (President of GL Garrad Hassan) introducing his public into the current state of offshore wind. Although offshore wind as a relatively ‘young’ sector could learn from the well experienced offshore oil & gas sector, Garrad pointed out fundamental differences between the sectors that legitimate differences in technical approach and business strategy. Each section concluded with a discussion, pointing out general conclusions and concrete business opportunities.

Besides a well organized conference program, Ship&Hafen I Ship&Offshore also invited all delegates for a network drink and dinner in the nearby Empire Riverside Hotel, which provided additional business opportunities. For next year, it would be interesting to further explore the similarities and differences between the sectors, future common challenges considering shortage of qualified personal and the way in which all 3 sectors can benefit from each other, despite their differences. 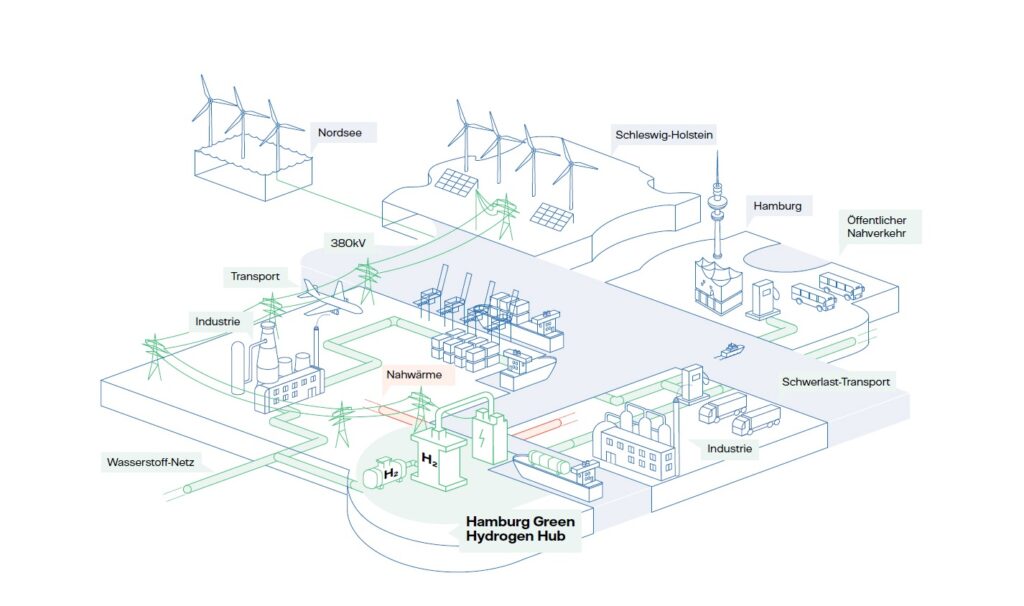