The technology company The Linde Group continued to see profitable growth in the first quarter of 2012, with increases in Group revenue and Group operating profit.

“We have made a good start to the new financial year and are confident of meeting our targets,” said Professor Dr Wolfgang Reitzle, Chief Executive Officer of Linde AG. “Even if global economic trends are not as dynamic in 2012 as in 2011, we continue to assume that we will achieve increases in Group revenue and Group operating profit when compared with the prior year.”

Linde believes that it is also on track for the coming years. “We stand for continuity and reliability and are pleased to confirm our medium-term targets,” declared CEO Reitzle. “In the 2014 financial year, we will be aiming to generate Group operating profit of at least EUR 4 bn and ROCE (return on capital employed) of at least 14 percent.”

In the first quarter of 2012, Group revenue rose by 5.4 percent to EUR 3.505 bn, compared with EUR 3.325 bn for the first three months of 2011. After adjusting for exchange rate effects, the increase in revenue was 3.1 percent. Linde increased Group operating profit by 6.2 percent to EUR 808 m (2011: EUR 761 m), partly as a result of the rigorous implementation of its HPO (High Performance Organisation) programme, a holistic concept for sustainable process optimisation and productivity gains. The Group operating margin rose by 20 basis points as a result, to 23.1 percent (2011: 22.9 percent). 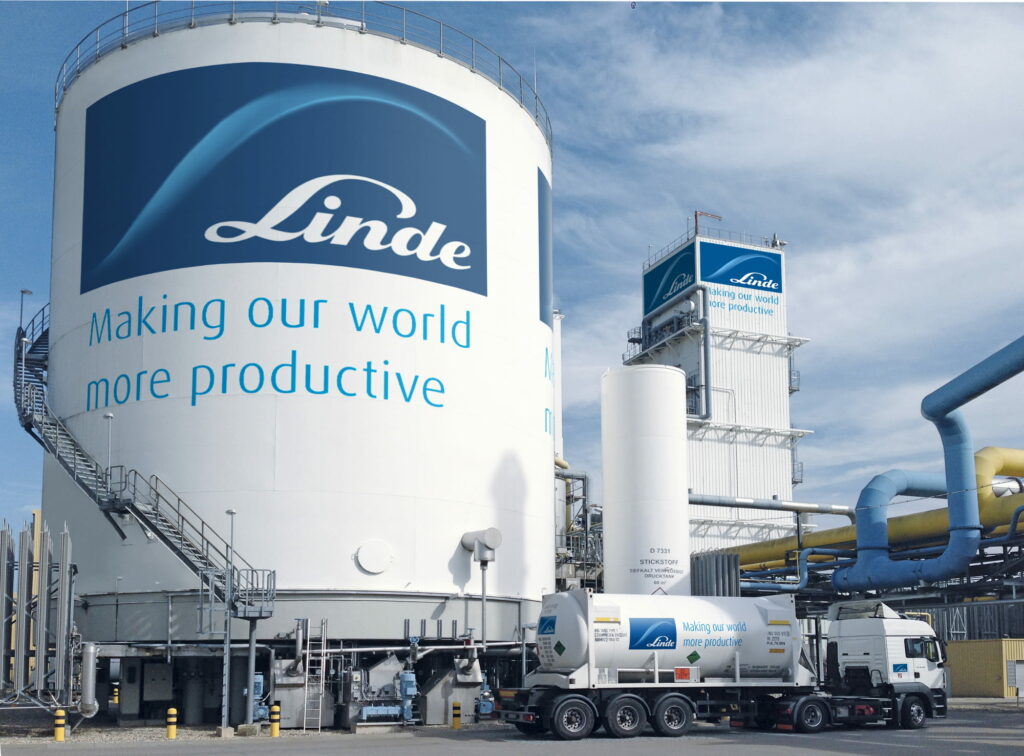