Germany has received the first low-emission ammonia test shipment from the United Arab Emirates (UAE) in what is said to set an important milestone for the medium-term import of green hydrogen for Germany and Europe.

As informed, the shipment was completed last week and the test cargo was handled by logistics company Hamburger Hafen und Logistik AG (HHLA) at the climate-neutral Altenwerder container terminal in Hamburg.

The ammonia from this cargo will be used by the Hamburg-based company Aurubis for test runs for the climate-neutral conversion of gas-intensive copper wire production, replacing fossil fuels in the long term.

“Our port offers excellent conditions for the import and distribution of renewable energy sources. As a globally networked trade and logistics metropolis, Hamburg can contribute its expertise to the energy partnership between Germany and the UAE”, said Mayor Peter Tschentscher after talks with Federal Minister of Economics Robert Habeck and the UAE Climate Commissioner Sultan Ahmed Al Jaber on expanding the energy partnership.

In March 2022, HHLA signed an agreement with the Abu Dhabi National Oil Company (ADNOC) to test the hydrogen transport chain from the UAE to Germany.

The hydrogen supplied by ADNOC was shipped in the form of the hydrogen derivative ammonia and, in September, the first container arrived on a Hapag-Lloyd ship in the Port of Hamburg and was handled in a climate-neutral manner at the HHLA Container Terminal Altenwerder.

In the next few months, further test deliveries of low-emission ammonia will be made to other customers in Germany. 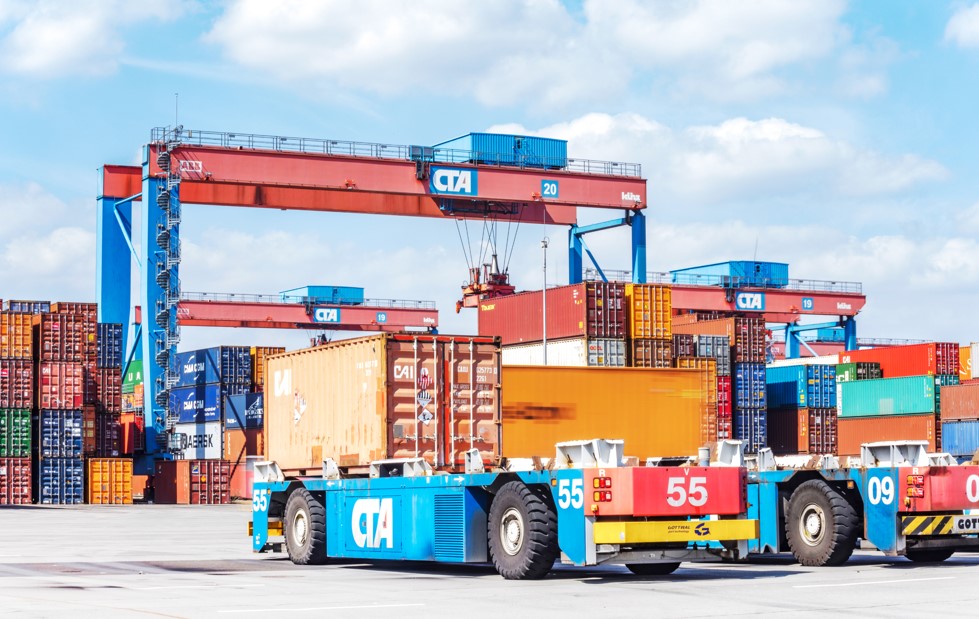