Voith has announced the appointment of Carsten J. Reinhardt as Member of the Corporate Board of Management of Voith GmbH and as President and CEO of Voith Turbo GmbH & Co. KG.

As of July 1, 2012, Reinhardt will succeed Dr. Hubert Lienhard who had held this function since January 1, 2012 in addition to his office as President and CEO of the Corporate Board of Management of Voith GmbH.

Reinhardt has nearly 20 years of international management experience in the areas of commercial vehicles and powertrain manufacturing. He holds a Bachelor of Science degree in Mechanical Engineering from the Technical University of Esslingen, Germany and a Master of Science degree in Automobile Engineering from the University of Hertfordshire, U.K.

In 2006 Reinhardt joined Meritor Inc. in Troy, Michigan/USA. As President and Chief Operating Officer he was responsible for the company’s Commercial Vehicle, Industrial, and Aftermarket businesses. While at Meritor, Reinhardt lead a comprehensive modernization of its global manufacturing operations, worked to expand the company’s product offering and innovative capabilities and focused the company on growth in the emerging markets South America and Asia.

“Voith is a company with fascinating products, strong values and a very capable workforce. Voith enjoys an excellent reputation in its markets and among its business partners. I really look forward to getting to know the company over the next few months and to incorporating my experience to lead Voith Turbo into the future” says the designated President and CEO  of Voith Turbo. 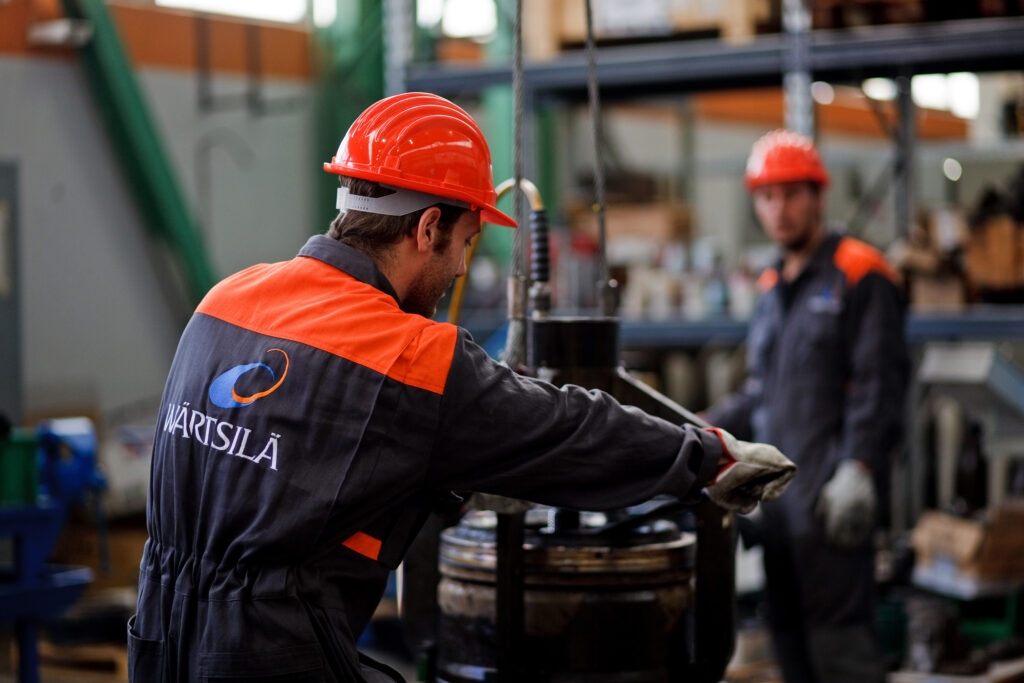