Singapore-based storage terminals operator Global Energy Storage (GES), which launched in May this year, has unveiled its first major investment at Europoort in the Port of Rotterdam, the Netherlands.

As informed, the plan is to take an existing oil terminal and develop it into a low-carbon products terminal in an effort for GES to facilitate the energy transition.

GES is buying an interest in part of the assets of the Stargate Terminal from Gunvor Group and will develop more than 20 hectares at the heart of the port. The site includes a significant waterfront with deep water access, brownfield development opportunities and potential greenfield development sites.

The deal has been formally approved by the Port of Rotterdam Authority.

Specifically, GES’ plans include the development of a new multi-purpose seagoing jetty, as well as developing infrastructure for:

“This project aims to become one of the largest low-carbon developments at a world-class industrial hub, with the potential to significantly reduce the carbon footprint of future business in the Port of Rotterdam,” Peter Vucins, CEO of GES, commented.

“Alongside a new jetty that we aim to develop and low-carbon commodity infrastructure, we are also looking to become part of the logistics chain needed to import blue and green hydrogen. I hope this gives a glimpse of the size of our ambitions.”

The Port of Rotterdam is Europe’s largest port, with deep-water access and world-class connectivity to inland waterways and pipeline infrastructure.

“The port is ideally placed for this development, which will bring low-carbon technology to one of the world’s great trading hubs that has taken a leading position in the energy transition with very significant and ambitious developments of its own.”

Gunvor will be a long-term partner of GES at the Port of Rotterdam.

“We’re pleased to be partnering with GES to further support the development of environmentally responsible projects in the port of Rotterdam,” Shahb Richyal, Global Head of Portfolio at Gunvor Group, said.

“This deal is in line with Gunvor’s strategy to support the advancement of Energy Transition initiatives at our key asset locations.”

Gunvor also recently announced that its Rotterdam facility will supply to Dow cracker-ready feedstock, which will be used to produce circular plastics.

GES has a focus on energy transition fuels and fuels-of-the-future. Its strategy is to concentrate on key global hubs, international cross-linked business, and long-term relationships with top-tier energy suppliers.

“This is the first of what we hope will be many deals. We are looking to develop an international network of storage and logistics infrastructure for low-carbon commodities. You can expect to see a rapid expansion across 2021-22,” Eric Arnold, Executive Chairman of GES, added. 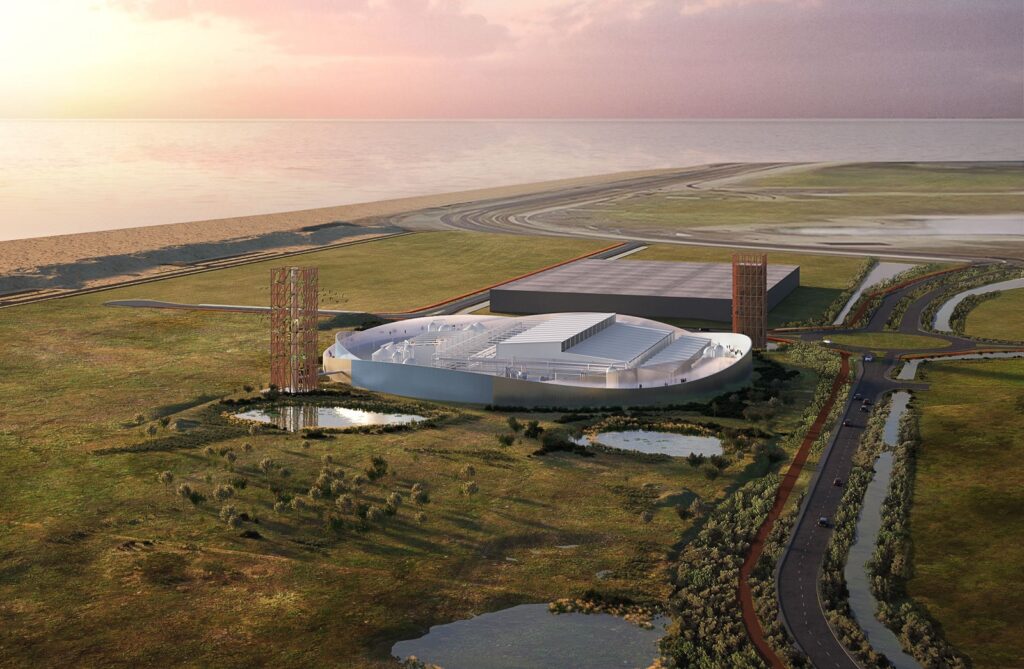